The Life of Super Owl 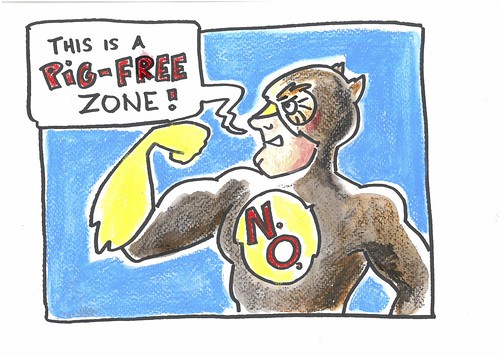 Some years ago, there was a superhero called Night Owl.

Night Owl was a man who wore an owl mask and also a bulletproof superhero uniform.

Night Owl protected his community from all the bad guys. But his greatest fear was a hairy pig.

Night Owl had a house on top of the Owl Cave. He had an owl pet who lived in the cave. His pet’s name was George.

Night Owl had an Owl Car. Night Owl used his car to protect everyone. Night Owl was not a violent superhero. 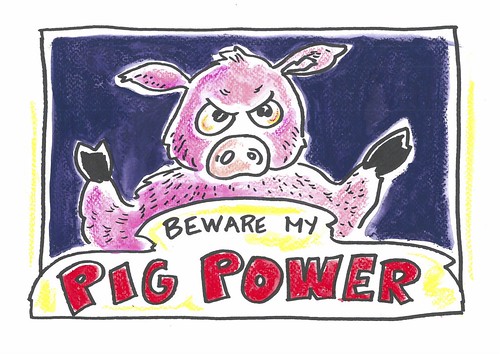 Night Owl was a vigilante and his best friend was Cool Man, who could jump really high.

Cool Man and Night Owl fought crime together. Cool Man was scared of nothing, unlike Night Owl!

Night Owl was afraid the hairy pig would take over the world...