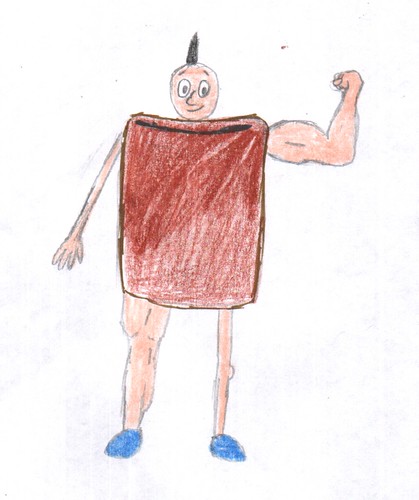 One evening, in the sewers of New York, Dr. Figgsbottom and Zappydoodle the unicorn were playing cards.

‘Where are my pickles?’’ yelled Dr. Figgsbottom.

‘‘Here’s a deal,’’ replied Zappydoodle. ‘‘If you win this game, you can have my jar of pickles.’’

Suddenly the president of the US, Shappydoopy, appeared on CNN. 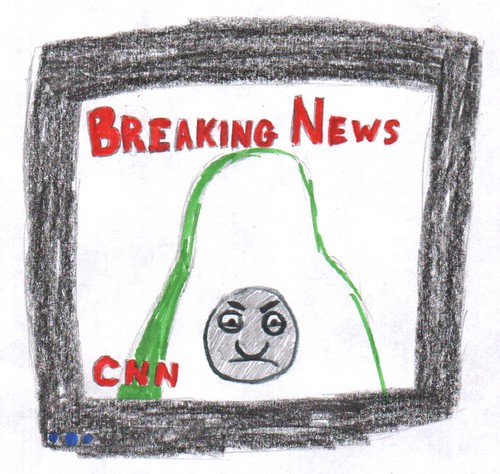 ‘We are going to organise a big race, and after that we will build a big wall.

The winner gets a giant jar of pickles,’’ he announced.

The vice-president, Manfred the Avocado, then came on air: ‘‘Dr. Figgsbottom will NOT be allowed to race. If he does, he will be executed!’’

Zappydoodle flipped the table in anger and then noticed a small microphone which had been recording everything they were saying...