King Jeff and the Power Gem 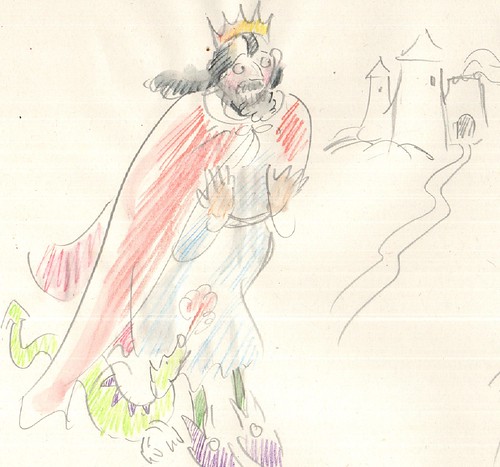 Once upon a time there was a king called Jeff. He lived in a galaxy far far away.

He wanted to get the power gem which would allow him to rule the world.

His greatest fear was the demon dog who guarded the gates of Hades where the power gem was kept.

Jeff and Snowy were in their castle on Planet Anderson when Jeff said to Snowy “how many times do I have to tell you not to blow our dinner off the table”. 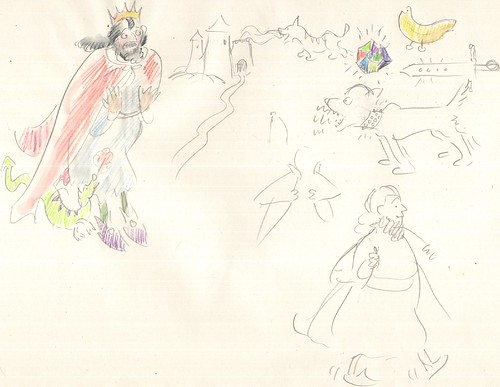 “Sorry,” he said grabbing a book written by Mister E off the shelf.

Jeff was planning on building a magic diamond sword to defeat the demon dog with his army and then rule the world.

But the plan wouldn’t work…