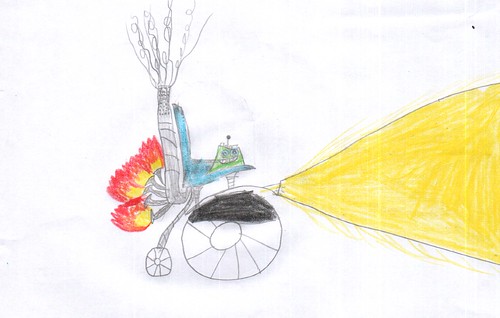 Once upon a time there was a grumpy man called Bob.

He couldn’t walk, so his best friend, a Honda 50 super speed wheelchair, helped him through his lonely life.

He didn’t have any friends, because he was so grumpy.

His great fear was that Donald Dump would build a wall around his wheelchair, which was made in Mexico. 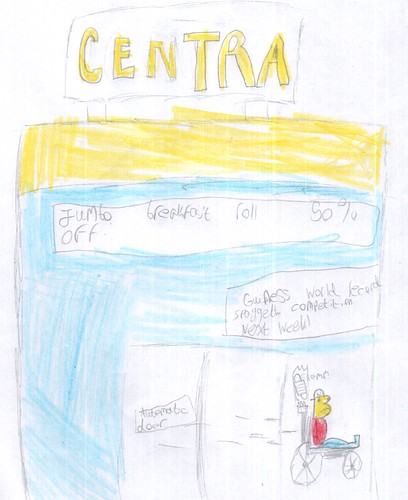 Bob couldn’t afford to go to the spaghetti eating competition so he wanted to win some money.

Bob decided to buy a scratch card from a man called Bob Leo in Centra. 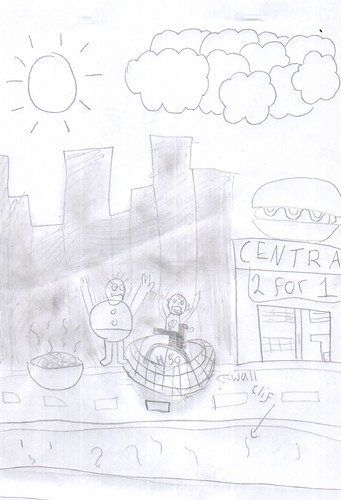 In Centra he also bought two Jumbo breakfast rolls to power his Honda 50.

But the wheelchair said:

“You forgot the mayonnaise!” and skidded towards the cliff…