Skip to main content
Home Stories Jimbob And The Voice

Jimbob And The Voice 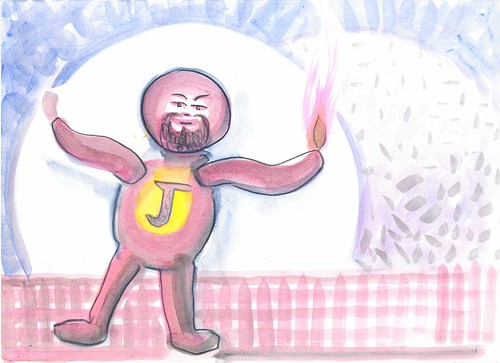 One day there lived a man named Jimbob.  He is a wanted criminal, locked up in jail.

In the cell one evening Jimbob was talking to DJ Alpaca.

“If I shapeshifted into an ant I could try and get the key off the guard” said Jimbob.

DJ Alpaca said “why don’t you turn into a blue body building dude and rip the bars off of the cell?”

“While I try and get out you can go and get the police car key!” 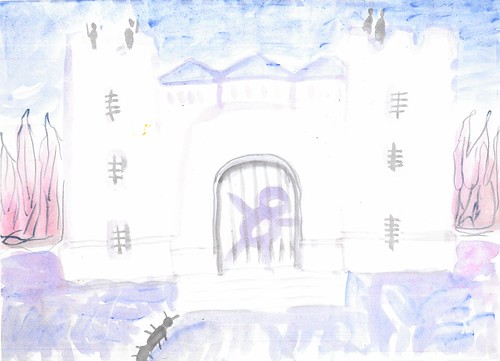 Jimbob got the bars off.

However, while he was on his way out he was distracted by a deep dark voice that said

“Go to the vault!  There you will get the healing, pealing powers you’ve always wanted.”

Suddenly DJ Alpaca got caught by the guards and was electrocuted by their tazers. 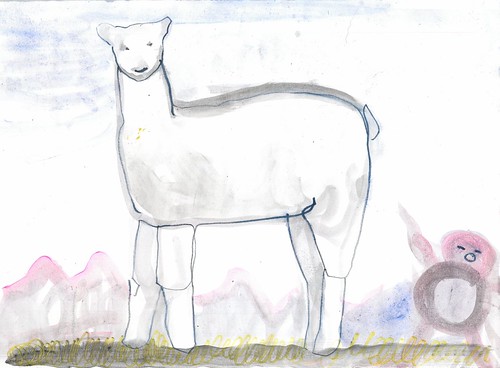 He was thrown back in jail.

Just as Jimbob was leaving the vault to go and help him.

The door shut and he started to feel sleepy and loopy.