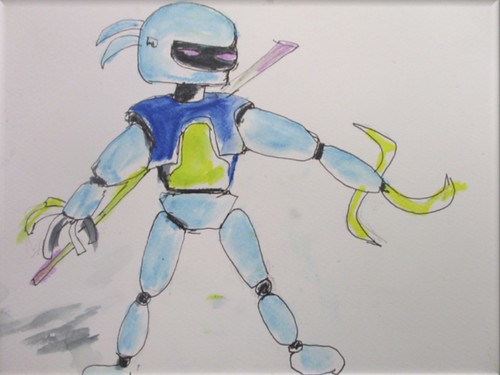 One day Jack's Mom came into his room and found pictures of Chloe under his bed. When Jack came home he was grounded.

Jack cried and he had to eat warm ice-cream with live worms inside the ice-cream.

While Jack was eating the ice-cream, his Mom ripped up the pictures and worse it was in front of him.

Then, when his Mom left his room, he went over to his computer and he photocopied more pictures of her.

Then he sent an email to Busty the Giraffe to make a bomb to get out of his room. Busty, his cousin was a scientist. 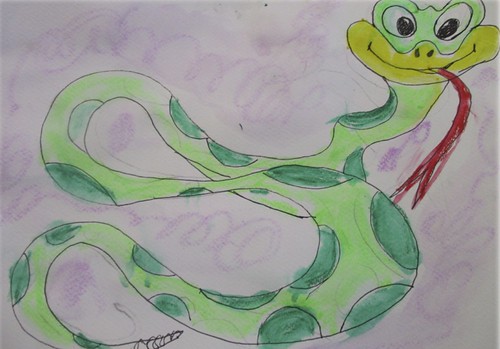 Chloe knows that he has pictures of her,  She's not ok with this.

Jack has a crush on Chloe but Chloe is with Jake the Snake. When Jake comes over to Jack's house Jack screams,

Then Busty the Giraffe arrives with the bomb.

Busty says “Here you go” as he hands over the bomb.

There is a complete silence for five seconds.

Jake is standing there on his tail and says to Jack and Busty, 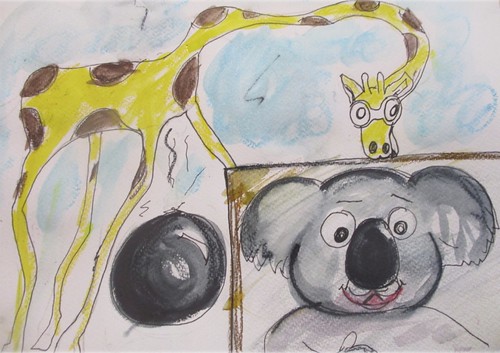 “Did I miss something?” he says in a shocked voice…