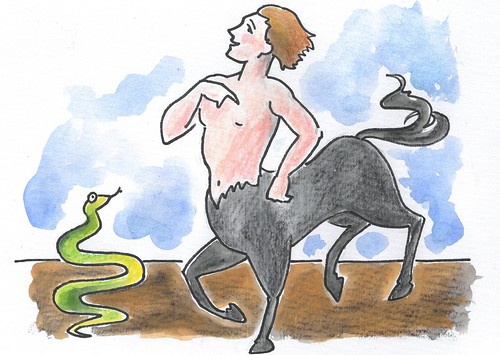 There was a horse man called Horseman and he lived in a haunted house.

In the morning, Horseman and Slime Boy went to the shops to get their nails done.

Afterwards they robbed a Gamestop and stole EVERYTHING in the store, even the shelves!!!

Then Slime Boy slid under the Gamestop, picked it up and carried it all the way to the haunted house.

The police found the haunted house and arrested Horseman. 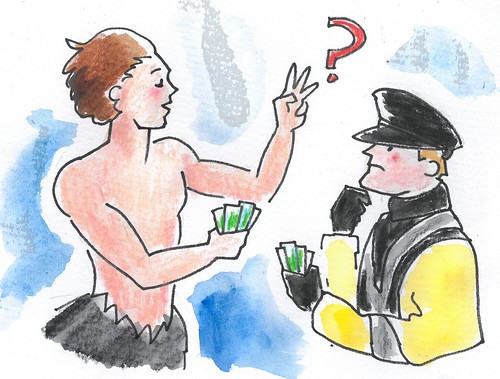 Horseman’s jail was a cowboy farm.

The police felt bad so they gave him a PlayStation and games.

Horseman got bored of the PlayStation and began playing with Pokémon cards instead. 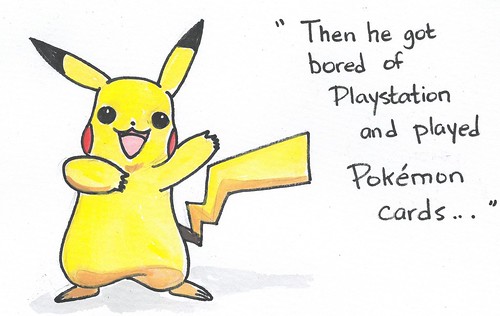 Horseman picked up a Pokémon card and hit a police officer with it.

Horseman put his hand up and asked “How many fingers am I holding up?”

The police officer was dizzy and he replied “Four”.