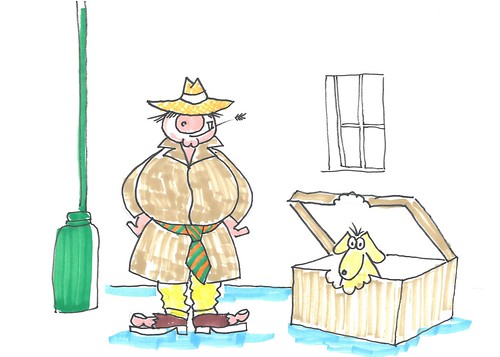 Once there was a man who lived in an alleyway called Hobo Max. His best friend was a dog called Bob.

During the day, Max liked to eat his cardboard box.

The reason he did this is because he spent all of his money on cigarettes. 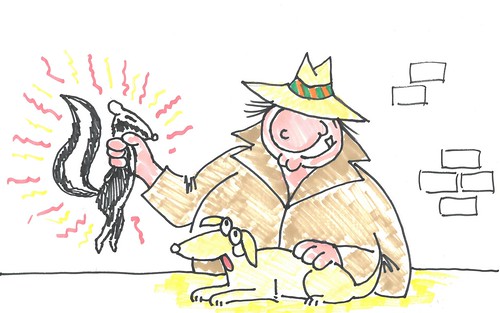 He only liked talking to Bob the dog.

When Hobo Max was a kid, he used to only talk to his dog and bring him to school.

To make sure he didn’t socialise, his dog went after people who tried to talk to Max. 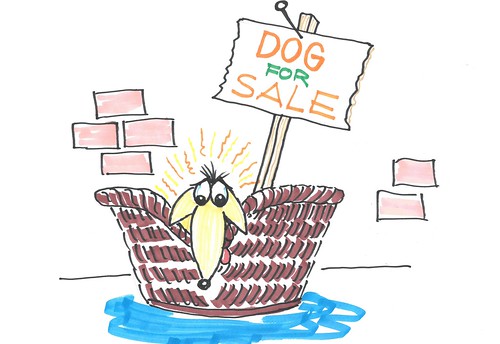 Max rubbed a skunk to make sure people didn’t talk to him.

He fed his dog Bob soap to make people stay away from him.

One night, though, Max sold his dog to get more money for a new cardboard box -  his greatest wish…