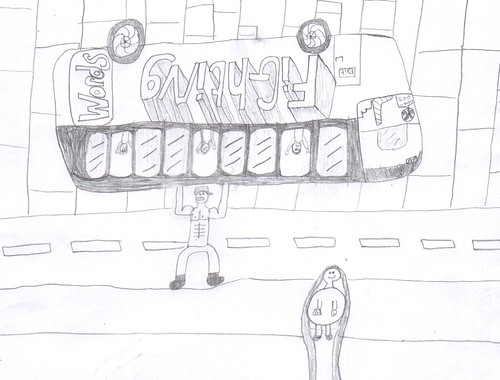 ONCE upon a time there was a girl called Shaníqwa Awqínash.

Her best friend’s name was Erodos.

His name was Erodos because, ever since he fell while running from his brother and his friend, he has accidentally said erodosaclidus – at the end of every sentence. 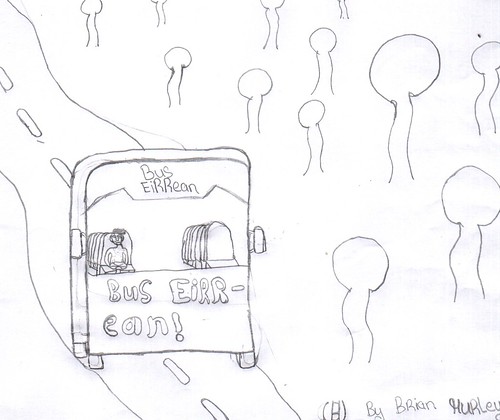 ​Shaníqwa has super powers but nobody knows; she writes it in her diary.

She’s trying to keep it secret from Erodos, in case he tells anyone.

One day, Shaníqwa lost her diary full of her secrets somewhere in the town.

Although, she suspected it may have actually been stolen by skangers.

But none of that matters anymore because, as they were crossing the road, a bus came at high speed and Shaníqwa put out her hand to repel the vehicle. 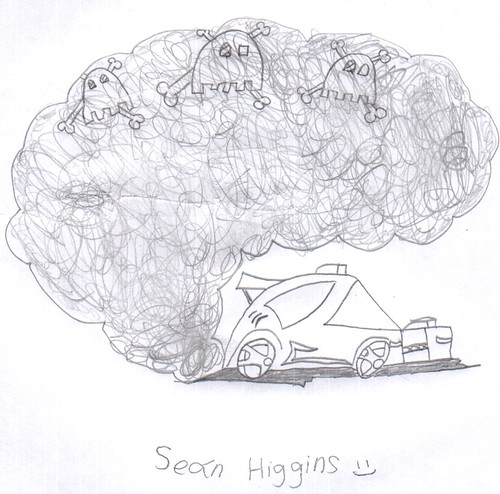 The bus crashed and the driver got out and said: “You got bills you gotta pay.”

Erodos and Shaníqwa ran into a café and she locked the door with her newly-revealed powers. 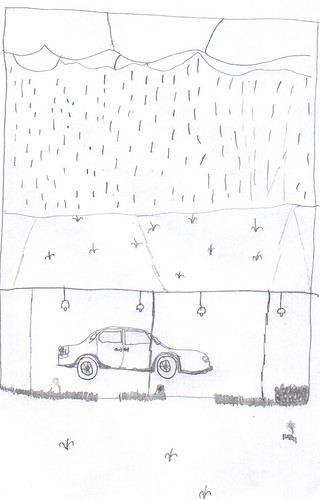 ​Erodos was furious with Shaníqwa because she had kept this secret for so long.

Suddenly the door collapsed and the bus driver was standing there ready to attack, with the bus in his hands; he had powers too…