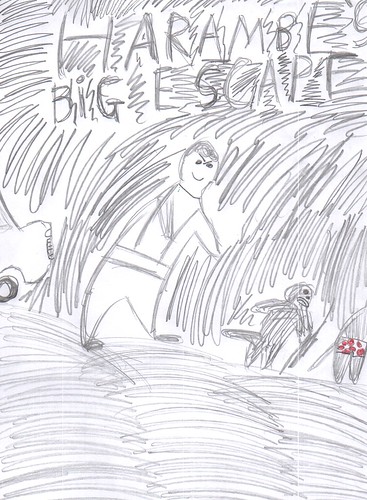 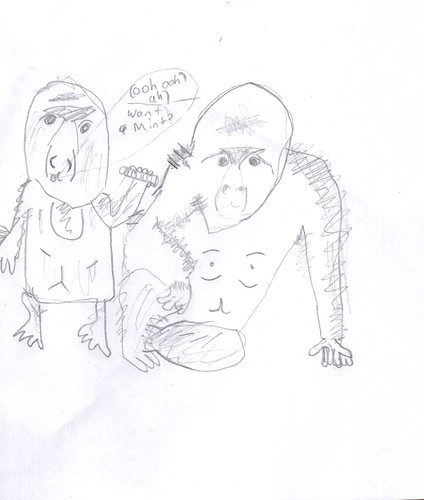 Harambe the gorilla wakes up with clowns outside his cage, and he starts going crazy.

Furry Murray is still asleep and does not realise that the clowns are outside.

Harambe was so scared and angry that he starts throwing things around like crazy.

Suddenly Furry Murray woke up with a shock to the sound of an engine.

Furry Murray had no time to react, when suddenly he was captured.

​Harambe starts punching his cage, putting dents in it, because he is trying to save Furry Murray.

He punches so hard that he breaks the cage.

Harambe tries to calm Furry Murray down and says “I’ll save you”.

Furry Murray screams back “thank you”, and Harambe grabs on to the truck that clowns have put Furry Murray into. 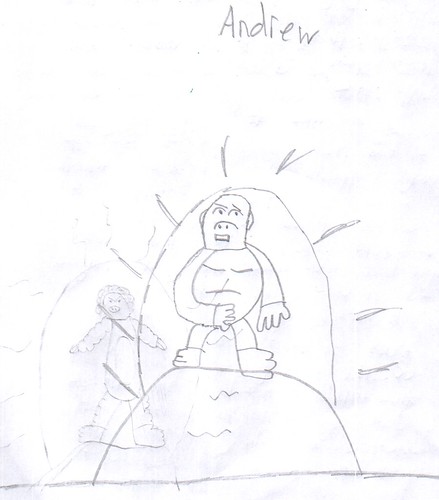 The clowns heard Harambe and Furry Murray talking and try to capture Harambe.