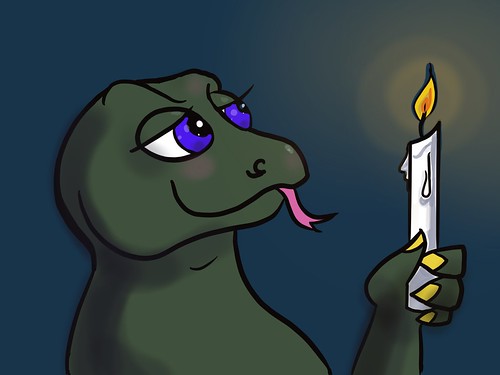 Once upon a time there was a dragon called Kaomoji and his best friend was called Bob the Dog.

One day when he was looking for food, a human caught him.

The human brought him to an arena where he had to fight other animals.

When he was in the arena about to fight a lion, people thought he was a real dragon but he was only a lizard with a sledge-hammer tail and poisonous bite.

“Let me go!” he roared but the humans couldn’t understand him.

After the fight, Kaomoji went back to his cage and that night some people stole him in a truck.

He got put in a basement. There were other animals in cages in the basement and one of them was Bob the Dog. 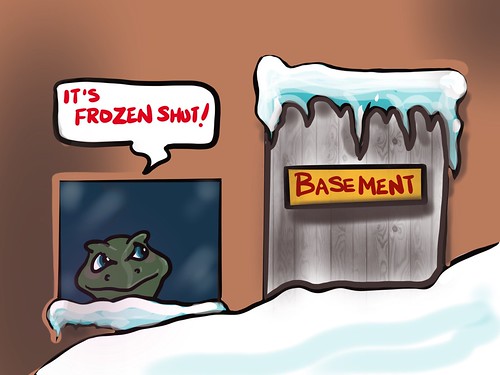 Bob the Dog was looking around the basement for food when he fell in the bin.

After five years of being trapped in the basement, Kaomoji wished to be free again.

A terrible storm comes and the door to the basement is frozen shut and nobody can save Kaomoji or Bob..