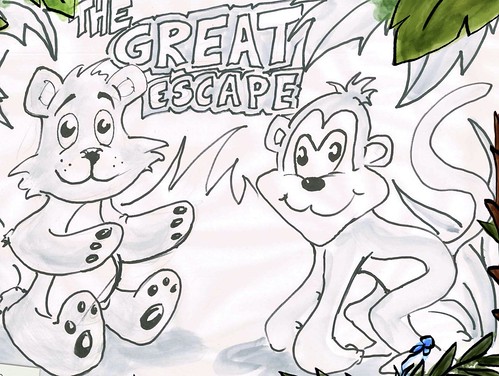 Once upon a time there was a koala called Kiwi.

One day a human came in a plane, crashed into the jungle and smashed the koala's home.

Kiwi's friend, Chichi the monkey came over as he had heard the racket.

Chichi then invited Kiwi to come and live in his house. 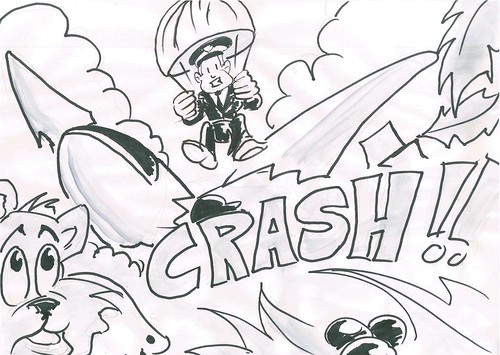 Kiwi's parents were too old to look after them so the humans came and took the parents, Chichi and Kiwi away and put them in Chester Zoo.

They escaped the Zoo and tried to come to Dublin Zoo.

When they came to Dublin Zoo, they got caught at the gates of the zoo. Suddenly they escaped! 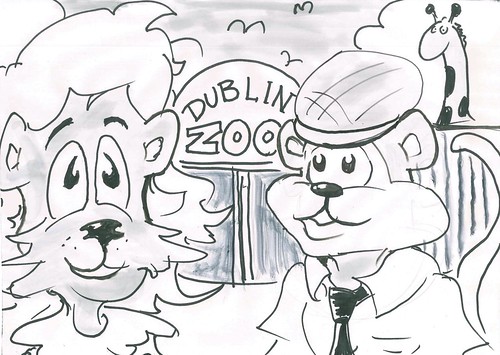 They went to a shop near the airport and they bought clothes and dressed up as humans.

They went to the airport and they went as a package in the plane ...