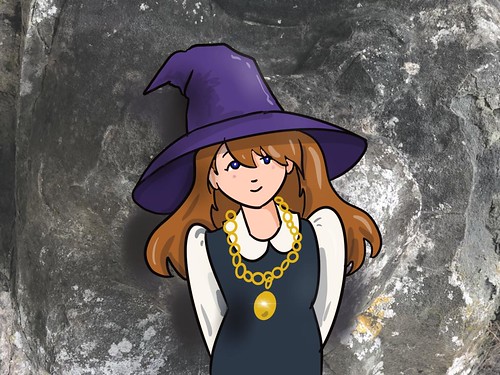 It was on a Sunday, in the dark caves of Ireland. In those dark caves there was a young man called Denzil.

He was alone. Hail came down and water came down through the rugged ceiling.

Suddenly, he heard footsteps in the cave. As he rounded the corner, he saw a tall witch, also known as Sarah.

Sarah was bringing him his daily rations because he couldn’t go outside in case the bounty hunter found him.

His name was John van Hellsing. Denzil had run away from his family a few weeks back.

He was starting to feel homesick, but then he remembered it was for the greater good of his family so they wouldn’t be harmed.

“The bounty hunter will find you if you leave”, Sarah said. 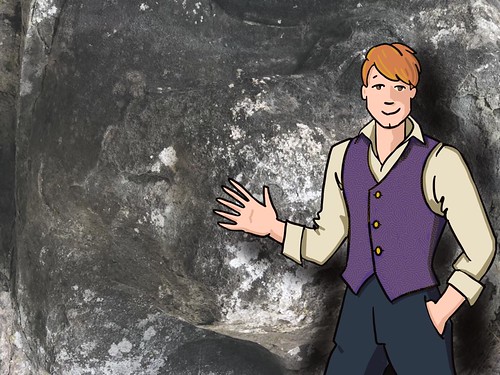 “I’ll have to go in the ocean”, Denzil replied.

Denzil realized that she had a necklace he’d never seen before. He asked her where she got it.

She said she got it off the seashore. They heard more footsteps and it sounded like they were running.

Just then, a bullet ricocheted off the rocks.

“Run!”, Denzil shrieked, “I already have a wet spot in my pants”.

Just before they turned to run, someone shouted in a strong accent that Denzil didn’t know,

“Stop you monster! Let me finish you off!”

But it was too late, they were already cornered...