Georgie, Timmy and the Jimbob 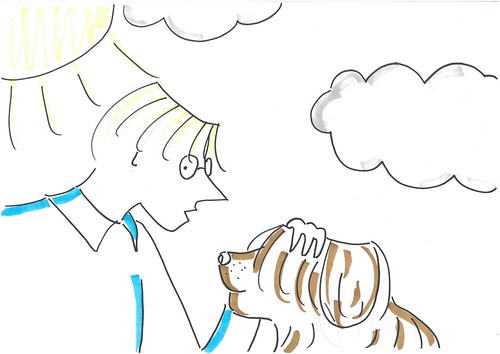 One day Georgie got lost. Timmy found out she was gone and went to go look for her in a magical realm.

The magical realm was created by David Beckham. It is filled with many disturbing and creepy creatures.

Timmy was hesitant to go through the portal.

In the magical realm, there was one very scary monster that could shape shift into your worst fear. 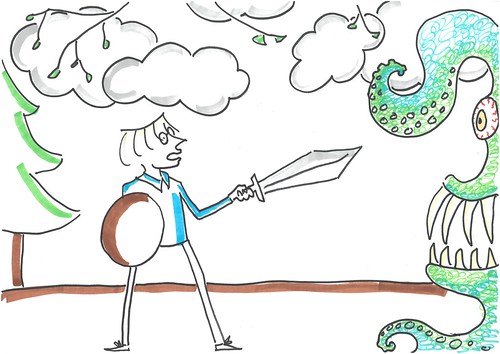 It was the scariest monster in the realm and it was called Jimbob.

Timmy has a sword and a shield and he cut open the door of the portal with his sword.

Timmy started to run because a monster saw him and was chasing him. 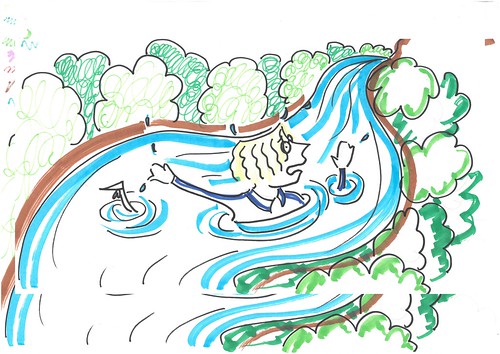 It was a jungle with creatures everywhere.