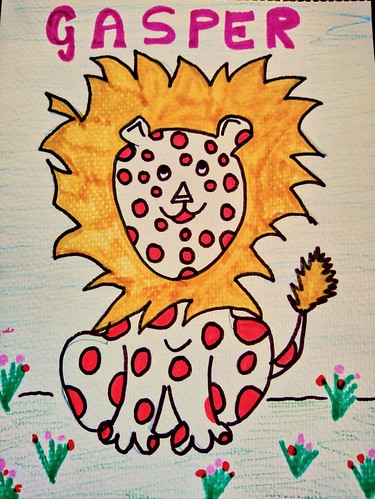 Once upon a time, there was an albino lion called Gasper. He was the odd one out because he had red splotches on his fur.

On his first day of school, everyone made fun of him, but his greatest wish was that he wanted a new friend.

He was afraid of people because they were very scary and they tried to hurt him.

His friend, Frayne the Wolf, came to rescue Gasper the Lion. 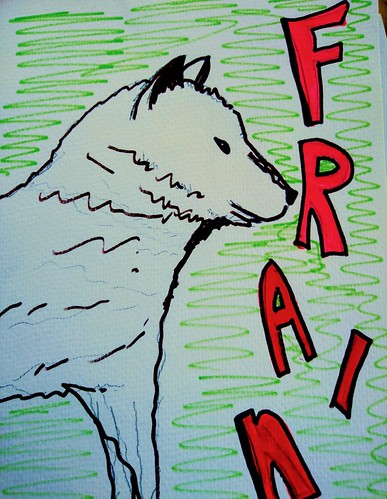 He stood up against Jack the Wolf.

“No! How about you!” replied Jack.

Then they had a fight, but Principal Rhino came to break it up.

Sadly, Frayne was badly injured and had to go home.

That meant that Gasper the Lion had no backup.

In school, they were working on a group project. 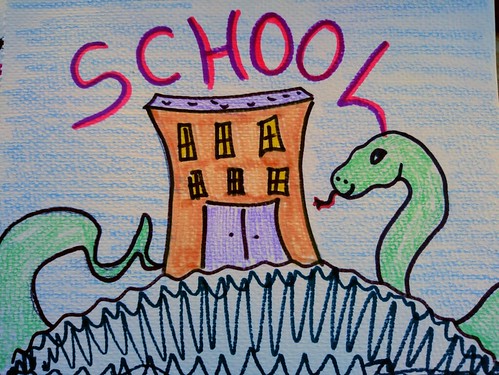 The teacher paired Gasper with the new transfer student.

“Hi! My name is Slidey the Snake. Do you want to be friends?”

Suddenly, hunters bursted into the school. They were hunting lions...