Skip to main content
Home Stories Fozzy and Gizmo Down Under

Fozzy and Gizmo Down Under 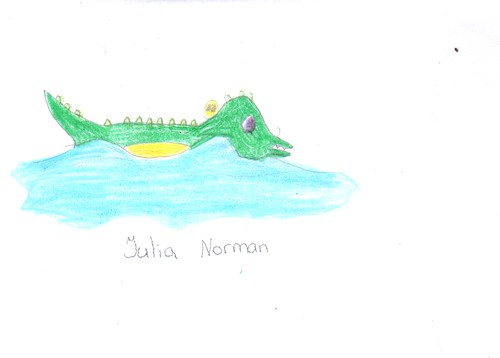 Once upon a time, when the world was ruled by man-eating dinosaurs, Fozzy and Gizmo went to Pizza Hut.

Soon the city is going to be taken over by crocodiles.

Fozzy and Gizmo went out to dance with the chickens.

Suddenly a mad headless chicken fell from the sky onto Gizmo’s head and knocked him out cold. 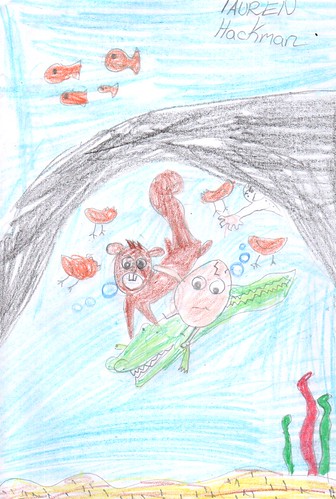 Fozzy ran around screaming and shouted:

“I need to get Gizmo back!” A man saw Fozzy shouting and he ran over to help him.

Meanwhile Gizmo woke up in a dungeon. Mr Cranky had kidnapped him.

The chickens had been dancing with them as a diversion because the chickens were Mr Cranky’s henchmen.

When Fozzy was on the way to save Gizmo, a turkey landed on his head.

He couldn’t see and he was going in the wrong direction. 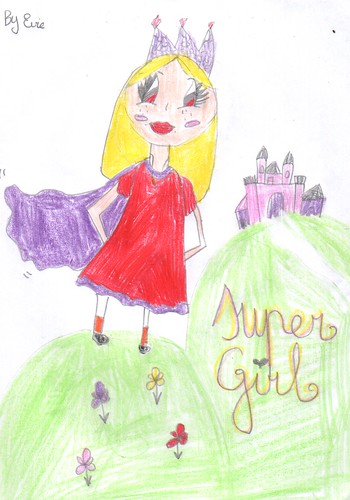 He poked two holes in the turkey’s chest and went undercover.

By mistake he fell into the sea and met his pet dolphin.

Fozzy pulled a pizza out of his pocket and fed it to the dolphin; then he started wrestling the crocodile.

He pulled out his bucket-list and checked that off.

Fozzy was thinking that maybe he could save Gizmo by using the crocodile’s smelling powers to find the particularly smelly squirrel.