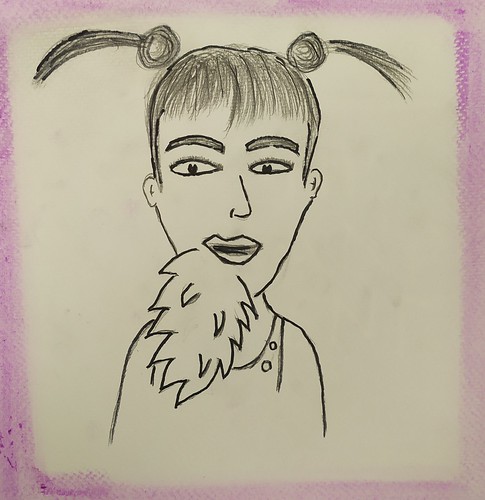 Once there was a girl named Mia who could shoot fire and she met a girl called Lily the Laser girl.

They were in the middle of a fight against a villain and they used their powers together and became best friends.

Lily wanted a pet so she got a penguin.

She went to Mia and showed the penguin to her. 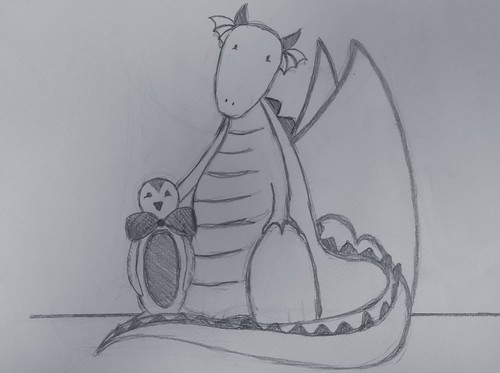 Then Mia went to a cave and found a dragon egg.

There was an echo to her voice. Suddenly, just then, the momma dragon came back from finding food and landed in front of the cave...!