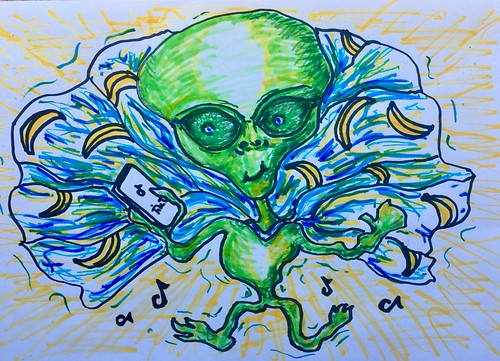 Once upon a time there was an alien called Fernando and he lived on a float machine in a galaxy far, far away.

It was just a normal day and he was doing his renegade, a type of TikTok dance.

He tried to get followers but his follower count was only at twelve. 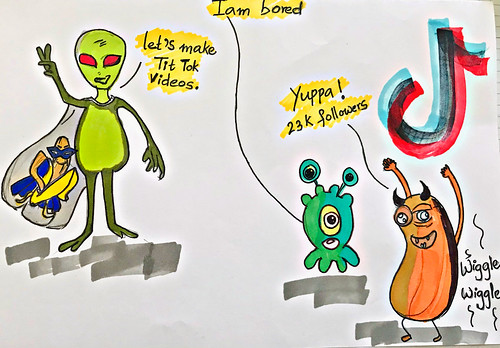 Then, the tuna bellies came and started making TikTok dances with him.

Then, his little brother Iggle piggle came in and said, ‘I’m bored! What should I do?’

‘You should come make TikTok videos with us’.

And then, Macka Packa came over and started doing his victory belly dance. 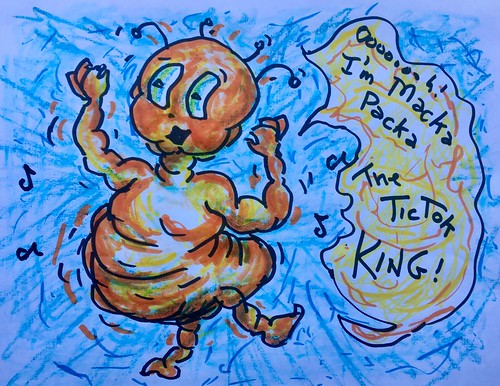 This got millions of views. Fernando was shocked by Macka Packa’s orange belly swishing from side to side.