Skip to main content
Home Stories Fabio on the Run

Fabio on the Run 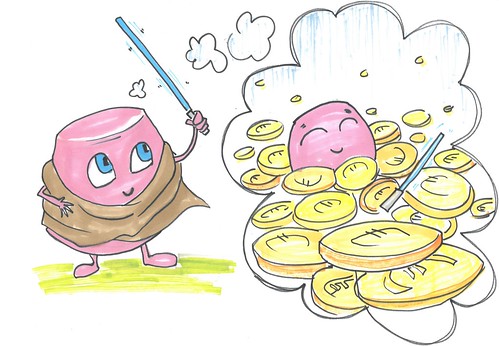 There was a marshmallow named Fabio who lived in a small bag with his friend.

He tried to escape because he didn’t like the other marshmallows.

When he did escape, he met Zachary the Milk Carton and Leonardo da Vinci. 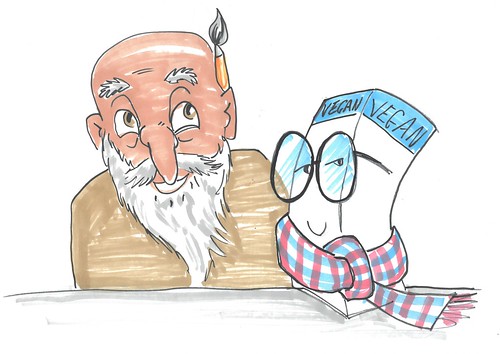 Fabio and his friend fell into a shopping bag and got taken home.

When he got taken home, all the other marshmallows hunted him down.

They chased him in the bag down alley ways until he got home where he hid underneath the bed with his friends. 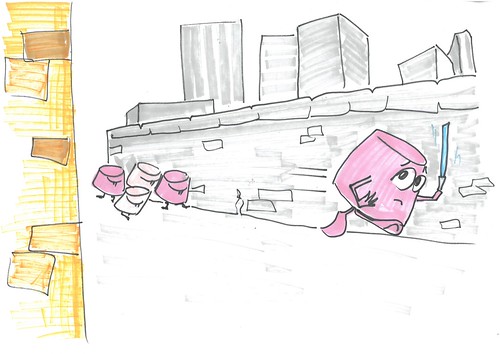 The person that purchased Fabio tried looking for the marshmallows but couldn’t find them.

So instead, she decided to clean the house and hovered up Fabio and his friends…