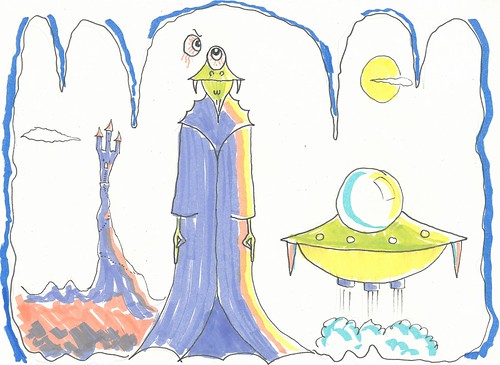 Once upon a time there was a vampire called Eyeball Paul.

He lived in a haunted castle on top of a mountain. Eyeball Paul got bullied for being a vampire.

When he got bullied, he got angry and sucked the bullies’ blood. He made a rap video about it. 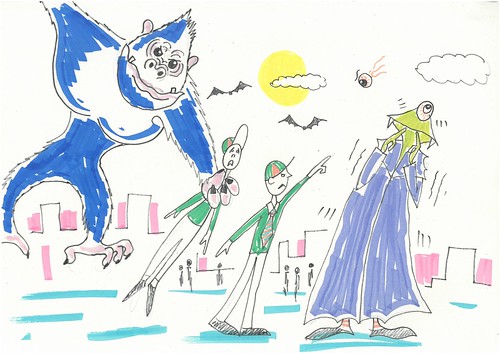 The teacher found out about the blood sucking and Eyeball Paul was thrown out of school.

He had a best mate called Crusty Toenails who hung out of bamboo trees.

Crusty Toenails stopped everyone who was bullying Eyeball Paul.

The vampire was sad, so one of his classmates came over to his castle to try and make him happier. 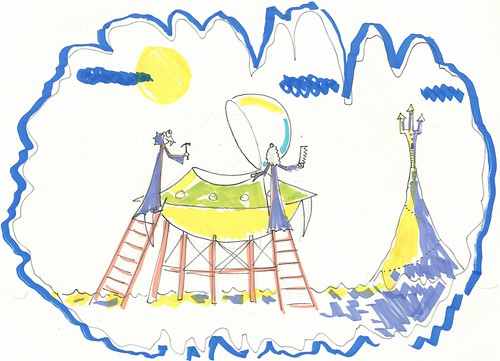 It did make him happier, but he was still sad because he needed to learn how to make a spaceship to go to space.

Eyeball Paul met a girl vampire who helped him build a spaceship.