Skip to main content
Home Stories Everything Is Peppermints (Book One)

Everything Is Peppermints (Book One) 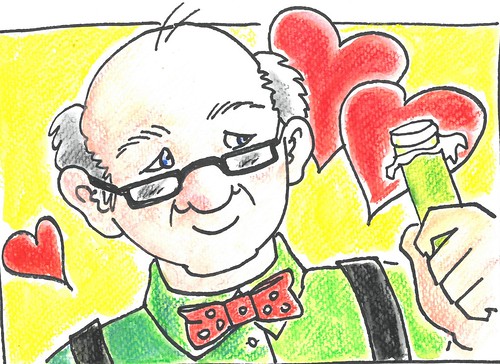 One day there was a sad old man called Joe eating a peppermint.

He lived in a small town in England called Peppermintville, where everything was made of peppermints.

Joe was the only one that lived there because he loved peppermints.

After he ate this particular peppermint on this day, a peppermint witch appeared.

She cast a spell and then made him obsessed with peppermints.

After that, his peppermint friend Joe Jr. appeared out of nowhere and tried to help him to stop eating peppermints.

He wanted Joe to stop eating peppermints because he was afraid that Joe would eat him.

But then Joe told Joe Jr. to eat a peppermint, and he did, and Joe Jr. got bigger and BIGGER! 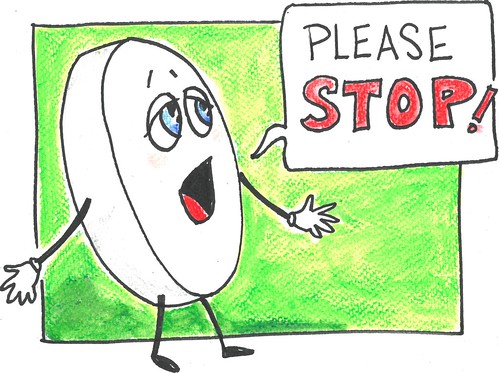 The Evil Queen demanded that all the peppermints would all be hers.

The witch said to the queen, “But I already cast a spell on Joe to get him to eat all the peppermints!”

“I need all those peppermints or I’ll have you executed!” the Evil Queen shouted…