Skip to main content
Home Stories The Escape of the Donkey

The Escape of the Donkey 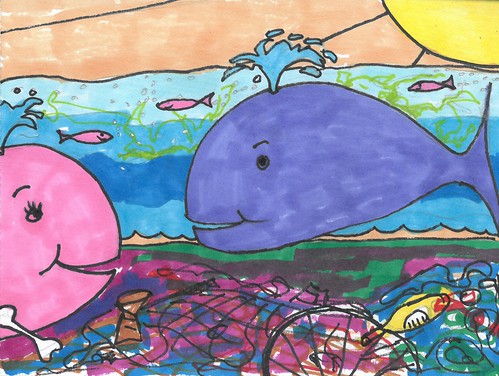 Donkey’s best friend was Felicia the whale. Whenever they left each other, Donkey said, “Bye, Felicia!”

One day Donkey was migrating through the coral reef and he thought to himself, “Why is all this coral going white?”

He went to Felicia and asked her, “Why is all this coral going white?”

Felicia replied, “It’s bleaching because of the sun!”

The two whales saw people throwing rubbish into the ocean. 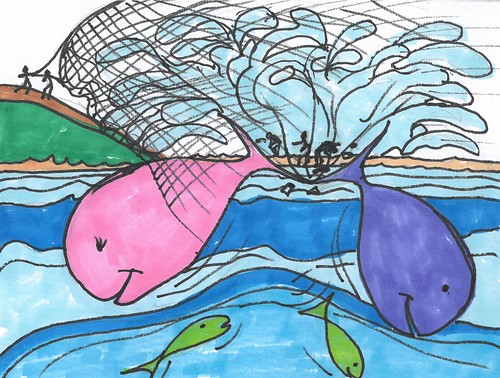 “You ain’t gonna put no rubbish in my ocean!” they said sassily.

Donkey and Felicia went up to two people, jumped out of the water and splashed them.

Animal Control caught them and brought them to an aquarium, where they could watch them . . .