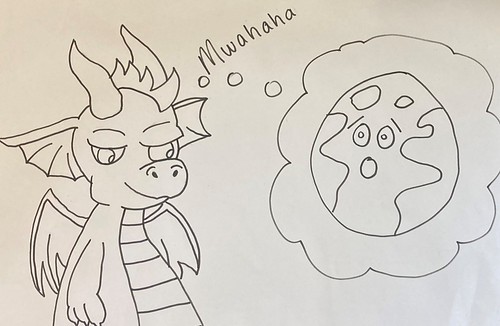 Once upon a time there was a baby dragon who wanted to become the Lord Dragon.

One day when he was five years old he found a lava dragon friend who helped him become the Lord Dragon.

They were both five.

Lord Dragon snuck into the castle in the middle of the night to steal the crown.

Once he found the crown, he put it on his head and dreamed about commanding all the dragons and taking over the world. 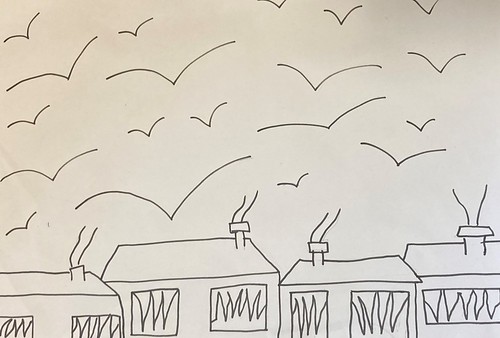 And then he figured out it was all a hologram.

He had a weird thought and began to think that the world was going to blow up and all his friends would die.

Lord Dragon and Lava Dragon the Destroyer flew to the people in the village and burned down all their houses.

He also ate some of them. Most of the people made it out alive.

Suddenly he was attacked by the Death Dragon.

In order to save the world, he had to destroy the Death Dragon…