Skip to main content
Home Stories The Dragon and the Princess

The Dragon and the Princess 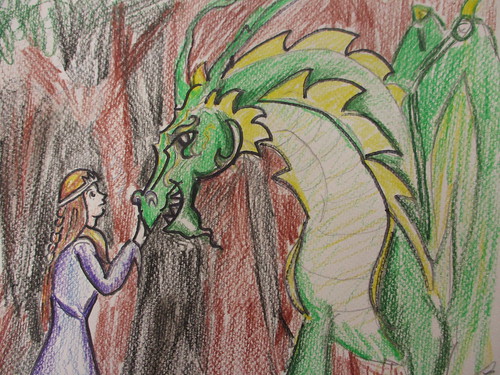 Once there was a dragon that lived in the woods. This dragon flew in the sky.

The dragon had lots of friends in the forest. The dragon was flying into God.

God told the dragon that his best friend would be a princess. One day a princess came to the woods.

There was an evil wizard who wanted to capture the dragon.

Every evening the princess sneaks into the forest to play with the dragon and they became best friends.

One night when the princess went out she saw that the dragon was in trouble. 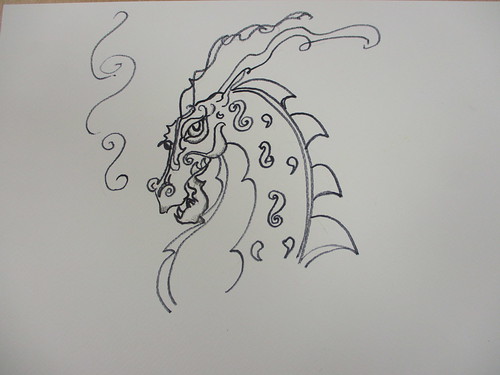 Then the princess saw the other dragon and called him to help.

The princess put on some knights armour and helped the dragon...