The Dog that Defeated Evil 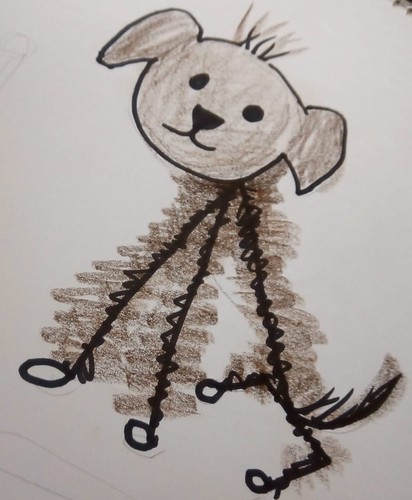 Once upon a time there was a dog braver than any other dog, Barky the Greyhound and he had a best friend, Sparky the White Hound and he was afraid of a mean cat.

When the cat came across the road, Barky would always hide.

One day, Barky’s owner, Lissa bought the mean and black cat as a pet. The name of the cat was Darkness.

Barky the Greyhound didn’t like Darkness the Cat because in the night time, Darkness would steal his bed. The cat told Barky to get off his bed.

Lissa paid more attention to the cat because any time the cat would do something bad, it would be on Barky. 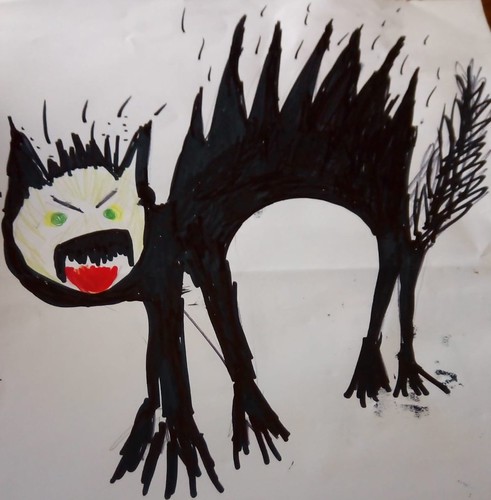 Barky was going to his room for his afternoon nap and he heard a noise coming from his room and he thought it was Darkness the Cat but it wasn’t.

There was a big spider in the room.

He barked as loud as he could to make Lissa come into the room. 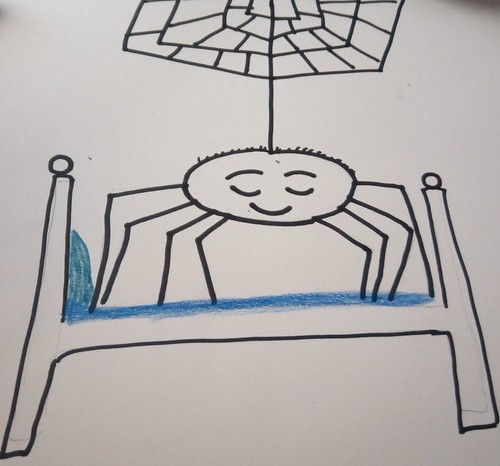 Lissa came running into the room. She said “Where’s the spider?”

Barky started barking and he had the spider in his mouth.

He swallowed the spider and then he felt a rumble in his stomach and he spat a bunch of spiders and witch appeared before him...