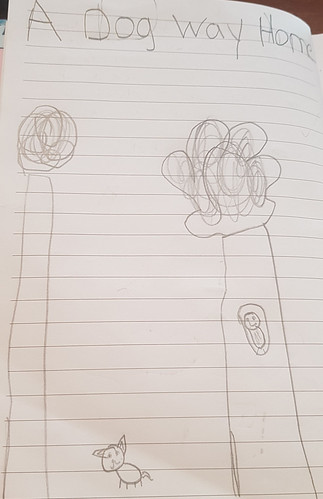 Once there was a dog called Louise and the owner was called James.  James was a happy boy.

One day, James and Louise were playing catch with a ball. James threw the ball very very far into the forest.

Louise went into the forest to get the ball.

Louise got scared because she could not see James anymore.

She could not find the ball either.  She really wanted to find that ball.

James got worried. James looked everywhere until it was dark. 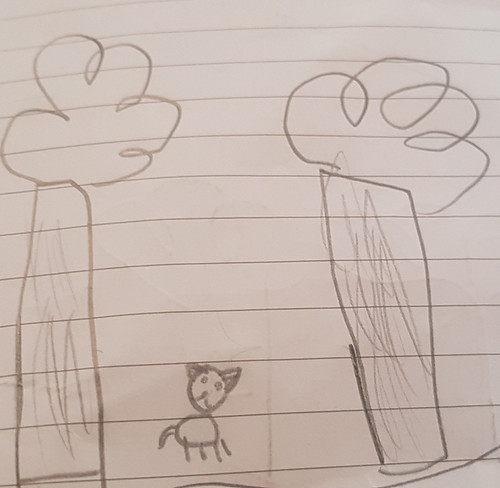 “I was playing catch and I threw the ball too far into the forest and now Louise is lost!” cried James.

“We have to ask for help to find Louise in the forest.” said Dad.

All the neighbours got their torches and went out to help.

Louise went further and further into the forest. She was very sad and scared. 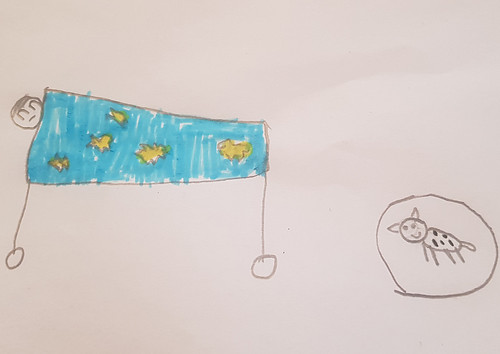 She was cold too. She saw a lot of lights and she walked towards them.

James said he would never throw the ball that far into the forest again!

They went home and went to bed.