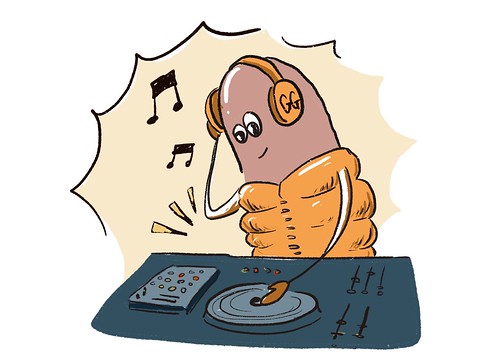 One day at the Centra in Mullagh, a sausage roll was being made. But this was no ordinary sausage roll.

The new deli worker, Barack Obama, was listening to his favourite DJ music by Drake.

As he was making the sausage roll, his AirPods fell into the mix. 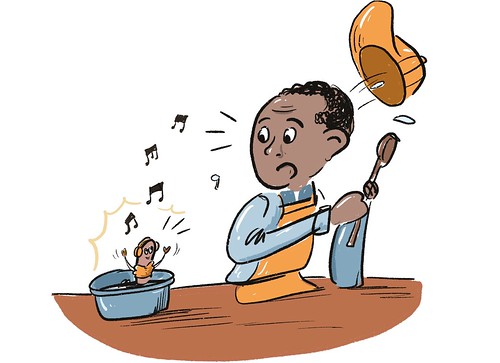 And DJ Sausage Roll was created.

As Barack Obama reached in for his AirPods, he spotted DJ Sausage Roll.

“Aghhhhhhhhhhh!!” Barack Obama screamed as his eyes popped out of his head. 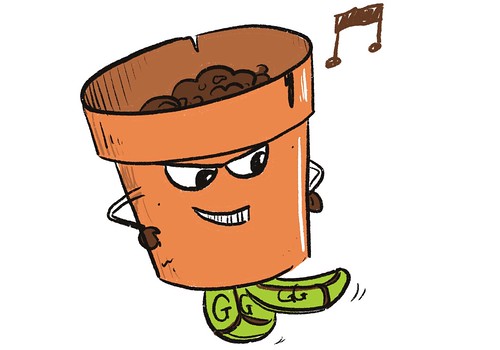 He felt excited and terrified and then he fainted.

DJ Sausage Roll jumped out of the mix, looked around and said, “Where am I?”… 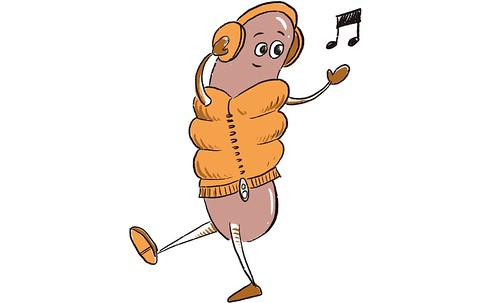