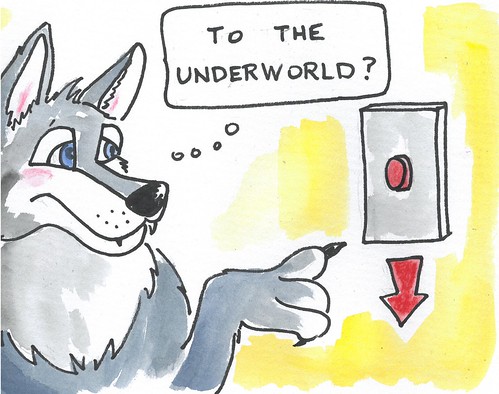 Once upon a time there was a wolf and a sausage.

The wolf was called Dinnerbone, and his worst fear was humans. There was also a sausage, who always got lost.

The sausage and wolf were best friends. The sausage’s name was Cow the Sausage.

Dinnerbone and Cow the Sausage’s greatest wish was to build a portal to the underworld.

They tried to get all of the stuff to make it, but they couldn’t find it. 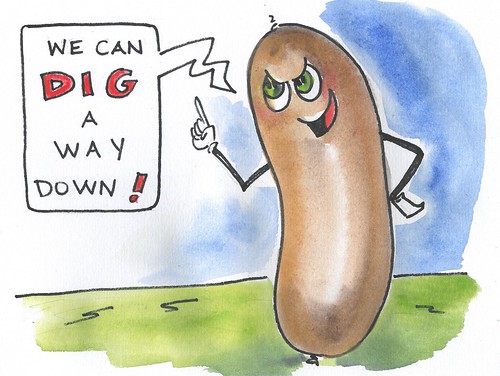 At last, after a few days, they found a shovel to dig a hole to the underworld.

When they were on the way down, they met Snowfallen. Dinnerbone ate Cow the Sausage.

After that, Snowfallen was his new best friend. 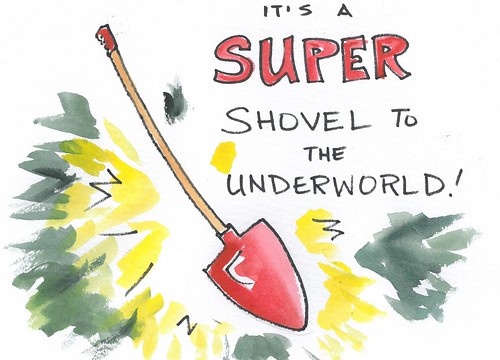 Then, Dinnerbone found a tag that read: ‘Cow the Sausage will never die’…