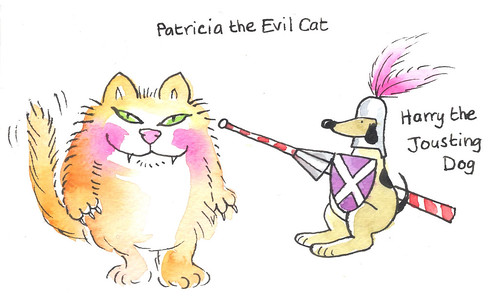 Once upon a time there was an evil cat called Patricia.

She lived with her best friend, Harry the jousting dog. 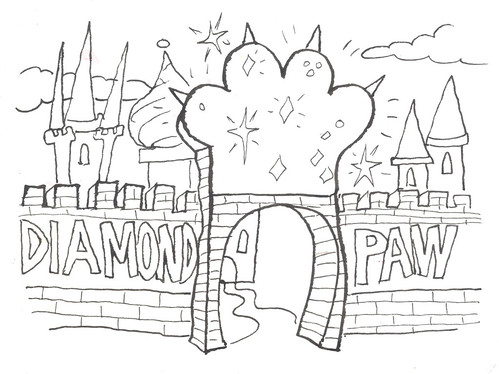 Patricia and Harry were in their cottage having dinner.

They were chatting and came up with a plan to take over the kingdom of DIAMOND PAW.

“We really don’t have a plan yet.” said Harry.

“We are going to go to the main entrance and sneak in,” said Harry.

“But there are guards there,” said Patricia. 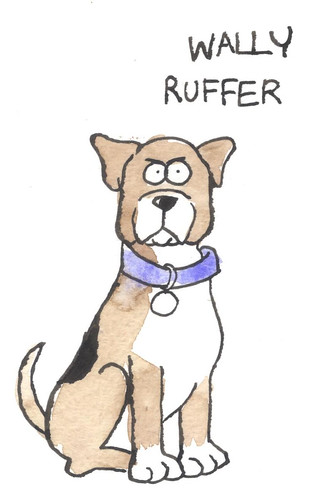 Patricia pulled out a map of DIAMOND PAW kingdom.

They left the cottage and Harry and Patricia climbed up to the northern side of the mountain, where they  looked down on DIAMOND PAW.

They slipped into the kingdom and stole the main core, which the people need to survive.

It was an actual diamond paw made of diamonds. This caused the guards and defence to fall apart. 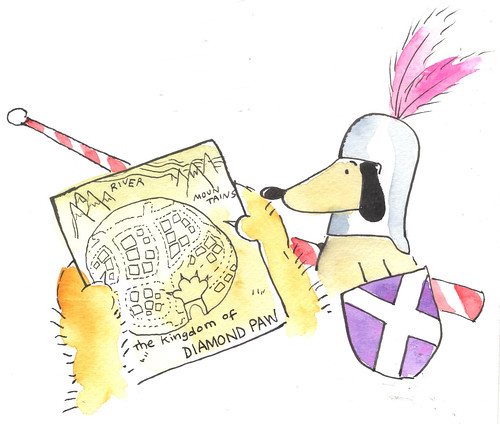