Darth Ducky Vs The World 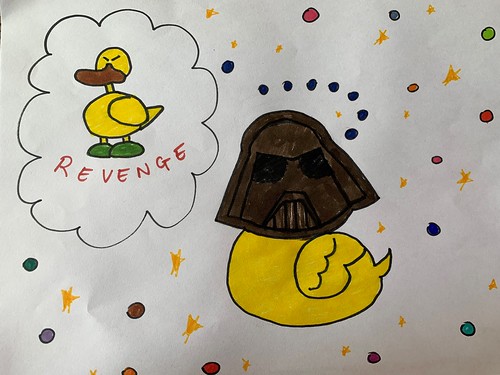 Darth Ducky and Bob the Broccoli were chilling out on the sofa.

They were in Darth Ducky’s spaceship. They were watching TV.

Suddenly, Jimmy Bob Joe the Duck popped up on TV.

He was on the news because he was getting arrested. 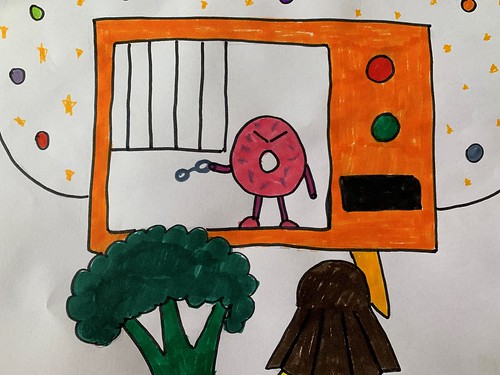 He was not happy.

“Someone else got to him first,” replied Bob. “Hey, I recognise that cop!

His name is Doughnut. He is evil because he never gets his own way.” 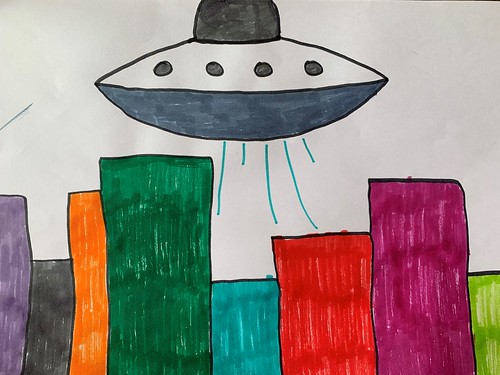 “I am going to take over the world,” said Darth Ducky.

Bob was happy with this idea.

They flew the spaceship over the world and turned on the speaker full blast.

“WE ARE GOING TO GET ELECTED AND TAKE OVER THE WORLD…”