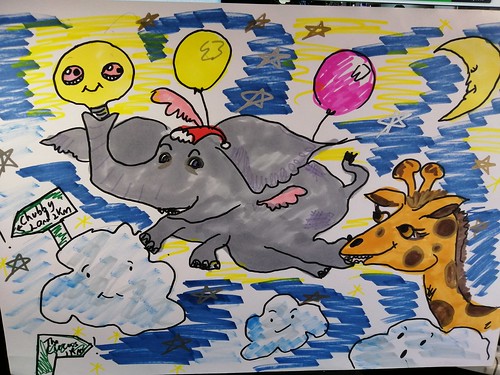 Once upon a time there was an elephant who wanted to be the chubbiest in the world. He had a fat friend called Jeremy the giraffe.

They were both scared of the dark and wanted to hide forever. “It’s so unfair! Why does Jeremy get to work out?

He lives in Brooklyn and I don’t have any weights!” Chubby thought to himself.

Jeremy was becoming more chubby which made Chubby the elephant sad.

Chubby was sad because he was getting thinner.

Chubby was at a well in America.

He threw a coin in and wished to be the chubbiest in the world again. 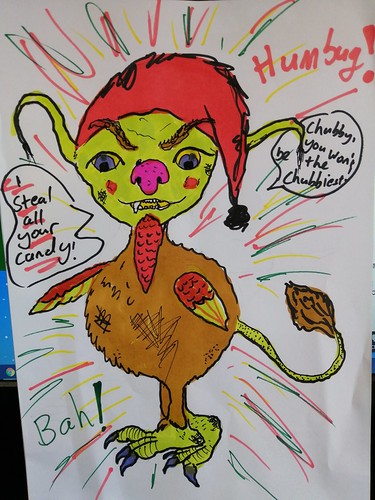 He decided to go to  Chubbyland to get chubbier.

Then a circus came and took him.

He called Jeremy the giraffe and said, “Can you help me escape?”

But Jeremy was too busy with his new best friend.

Chubby started to feel like he was about to explode…