Skip to main content
Home Stories The Chronicles of Murf

The Chronicles of Murf 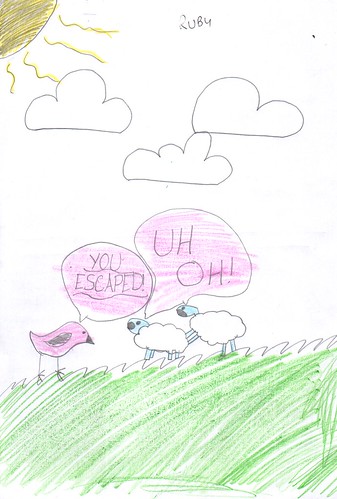 Part I:  The adventure of Murf and Marty

Once upon a time there was a sheep and his name was Murf.

He  lived in The Burrow with his best friend Marty, the black sheep.  Even though he was happy living in a burrow with Marty, he always wanted to be rich and powerful.

Every Saturday night they had to sleep outside because Grandpappy stayed in the burrow after his Bingo!

They were sitting outside one Saturday when the President, Michael D. Pigeons, walked up to them with his Vice President Pat the pig.

“We can get rid of your Grandpappy for you.” 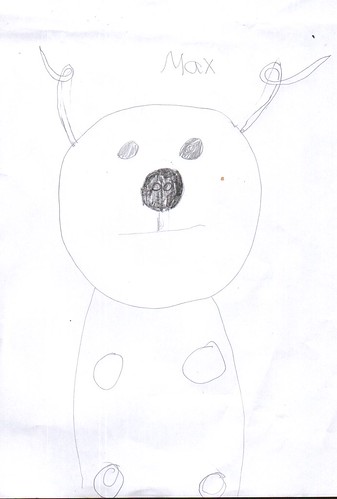 ​Murf and Marty were in the middle of drinking tea and eating their rich tea biscuits.

Murf threw his tea at Michael D Pigeons, shouting “Why are you here, get off me lawn!”

Then Marty tackled Pat the Pig, “Would you just leave us alone,” he screamed.

Then a chicken came out of nowhere with a police hat and arrested Murf and Marty.

Marty tried to get his Rainbow Pig Gun but got arrested too quickly.

After five days in their gaol cell they heard a noise underneath them and a turtle and a pig came out of nowhere and rescued Murf and Marty. They ran back to the Burrow and Grandpappy was there making it his home.

“Get off me lawn” Grandpappy shouted, waving his stick around….