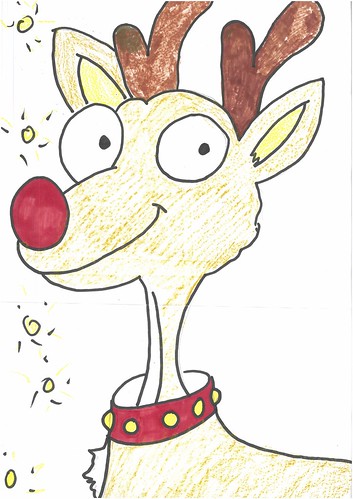 Once upon a time, in a far away land, lived a reindeer called Hunter.

One day, they were playing hide and seek in a cinema.

They saw Bob, the hot dog getting mince pies and then they ran to Santa before they were seen. 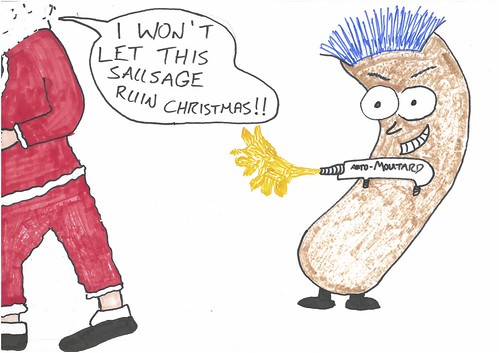 “Santa! Santa! I need to tell you something! Bob is in the cinema,” said Hunter.

“I think he is trying to destroy mince pies, your favourite snack,” whispered Tommy in fear.

“If he takes away all the mince-pies, Christmas might end altogether…