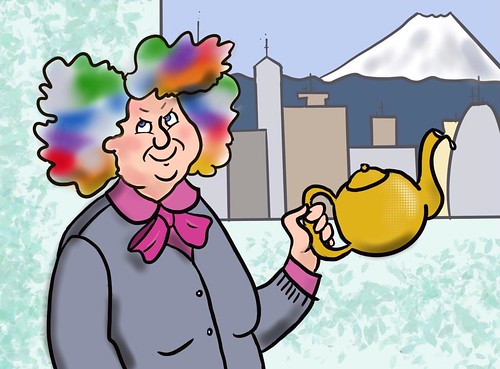 Once upon a time there was a family that lived on Mars. They were all bloodthirsty aliens.

But they weren’t as bad as the children Nanny Poppy had to take care of.

Nanny Poppy lived in the heart of Tokyo city and she was sick of the time it took to get from Tokyo to Mars.

It took seven years to get there.

But it was worth it because she thought the children in Tokyo were disgusting.

The children from Tokyo never stopped crying and it gave her a headache in her rainbow afro. 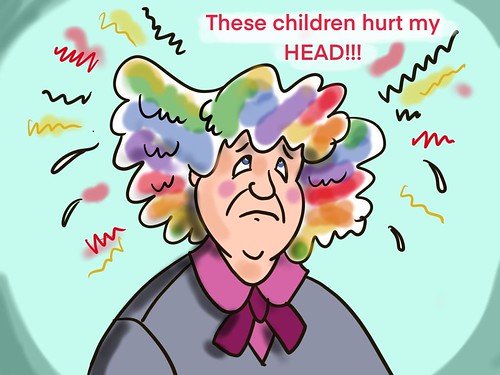 One day Nanny Poppy decided to get rid of them.

She planned to blow up all the children from the nuclear power station with the help of Aunty Liz.

“You’re going to work for me or else,” said Nanny Poppy in an evil tone.

One by one Nanny Poppy booked out all of the babysitting jobs so she can control all the children...