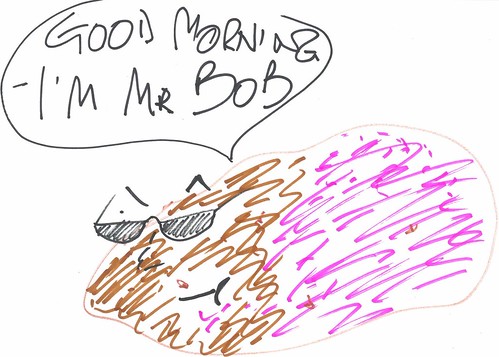 Once on a stormy night in McDonald’s a chicken nugget named Jeff was being served with chips.

He saw a giant potato that he recognised from TV sitting down and ordering chicken nuggets.

Then a marshmallow called KFC jumped off the tray that was across the room and ran over. 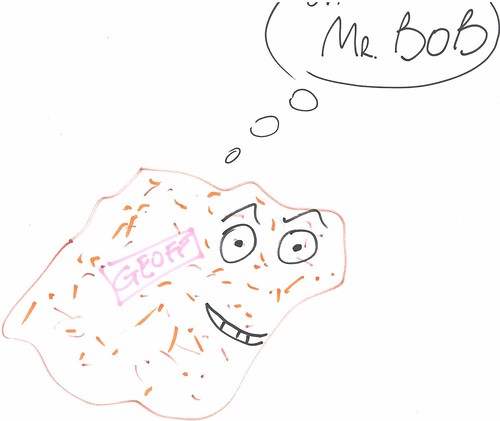 Before anything else could happen he noted to himself “always stay away from yoghurts!”

But KFC boosted off Billy bob Joe’s stomach and over to the tray to save Jeff.

“Are you all right?” Said KFC. 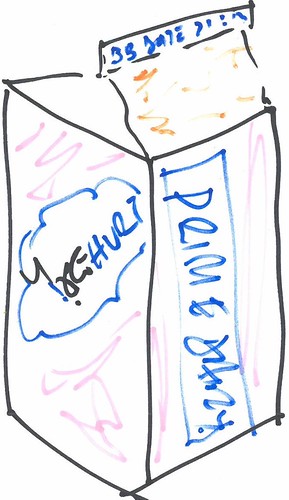 “I fell into a pile of yoghurt – do I look alright to you?” Jeff replied.

“I wonder when we can see that famous potato again, he’s my idol.”

Then they saw Mr Bob the potato running out of McDonald’s . . .