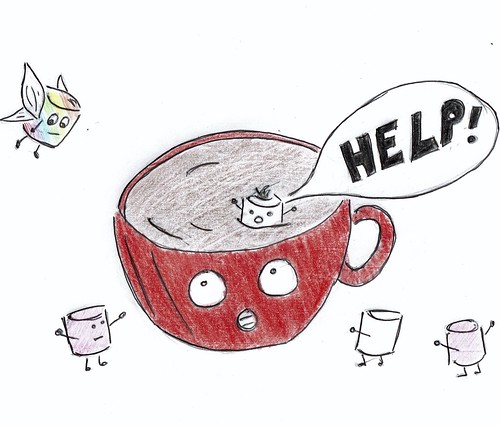 Henry the marshmallow was a very special marshmallow, because he always helped out other marshmallows that had problems!

One day Henry was flying around and he fell into a cup of hot chocolate by accident.

Being in the hot chocolate was like being in the sea, he felt like he couldn’t get out ever again.

Then Joe, his best friend, saved him! Joe got a lot of marshmallows to come along and help him get out of the hot chocolate!

Billy was furious, and he decided to jump off the face of the earth! 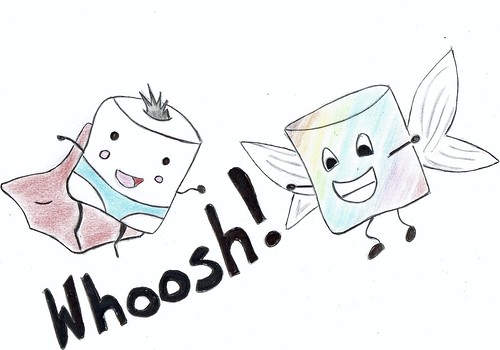 Then Billy flew out, and threw the Marshmallow Spirit into the sun!!

Billy wasn’t actually a good friend of the Marshmallow Spirit.

They went back to earth, and they never saw the Marshmallow Spirit again.

Henry and Joe went back to Marshmallow Land.

They went for a walk, and Henry came up with an idea to make new friends.

He had a plan! He wanted to go to a cliff to seek revenge on Billy by pushing him off the cliff...!!