Can’t Catch the Sloth: A story of friendship, triumph, and parsnips... 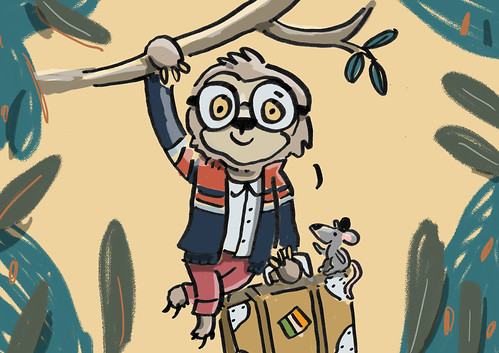 Once there was a giant sloth named Philip. Philip had long arms, was gray with a white tummy and had yellow eyes.

He got kicked out of where he was born by being shot out of a cannon and landed in a truck full of parsnips.

His greatest wish was to go back to where he was born because he wanted to see his family. He didn’t like parsnips because his homeland smelled of them.

The truck reached a fork in the road and he went to turn left but a little voice in his ear said, “Don’t go left. Go right!”

Philip looked over and there was a rat on his shoulder wearing a backwards baseball cap.

“Why are you on my shoulder?” asked Philip.

“I got shot out of a cannon by accident and landed here,” said the rat. 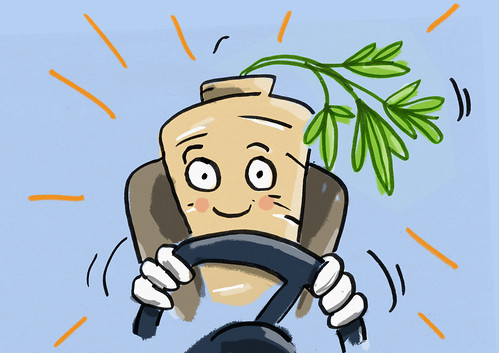 “I’ll tell the driver not to go left,” said Philip.

Philip climbed from the back into the front window and saw there was a parsnip driving the truck.

“THERE’S A PARSNIP DRIVING THE TRUCK!” he exclaimed.

Philip was so shocked that he nearly fell out of the truck, but Winston stopped him because he used to be a professional weight lifter...