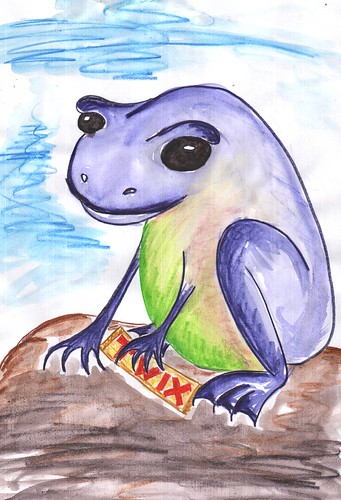 Chingchongkimshesugoytoyquando (aka Ching  the frog) was going to the shop to buy a Twix but got knocked down by a truck and got a flesh wound.

He went to get his phone but it was gone. He remembered that the other day  Leonardo his friend had hugged him, but had probably not wanted a hug but actually stole his phone.

He sat up and started to butt scoot to Leonardo D’capri’suns man-cave.

Leonardo D’capri sun was just in the middle of a tense yodelling cricket match.

“Give me my phone” said Ching as he hopped towards Leonardo.

“But why?” asked Ching

“I’m in the middle of watching the annual yodelling cricket match and the fish and the squirrels are competing!”

“Get me a new one!” shouted Ching. 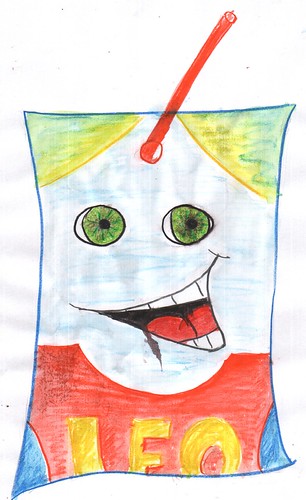 “Cos my pet squirrel’s fish ate it!”

“Well kill the fish and get it back!”

“But it’s my favourite fish and they’re about to bat!”

Ching was silent for a moment but then heard a slight buzzing noise coming from the fish who had become still.

Then Ching realised that it was his ring tone…