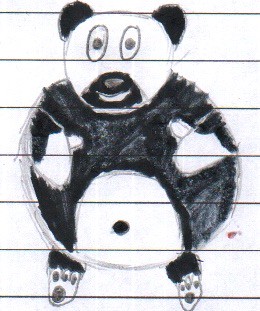 One day, there was a pig called British Bacon, who was hungry.

He was really tempted to eat himself!  But his best friend, Cabbage Patch, the crash landing panda fell on top of him and shouted “Don’t eat yourself, I’ll buy you a nice piece of cake”

“Get off me!  Pick on someone your own size” said British Bacon. 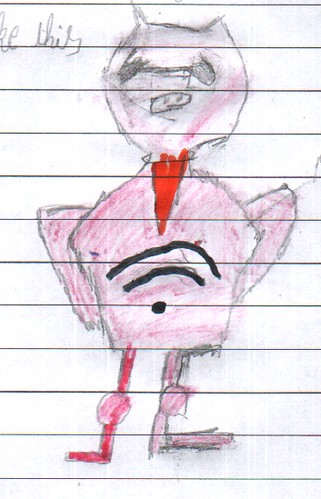 “I wanted bacon. But it’s ok if its bacon cake”

“By the way, have you seen a flying horse anywhere because I really want one”

“Oh I did see one”, replied Cabbage Patch, “they are over there in the zoo beside the pelicans”

But British Bacon didn’t hear him properly so he said, “OK, let’s go!”.

Cabbage Patch and British Bacon crash landed in the zoo inside the pelican’s cage.

British Bacon started screaming and tried to find the quickest way out. 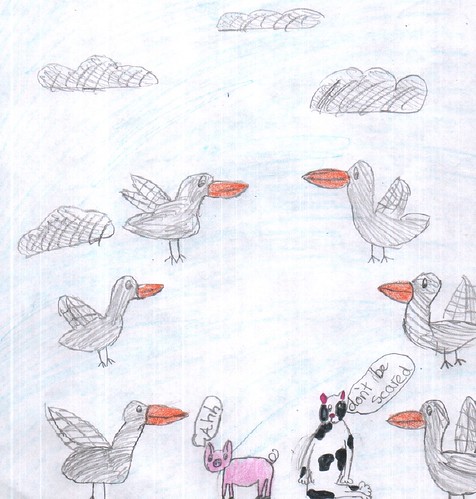 “Pelicans!! They are my greatest fear” he squealed.

The pelicans chased over and surrounded them…