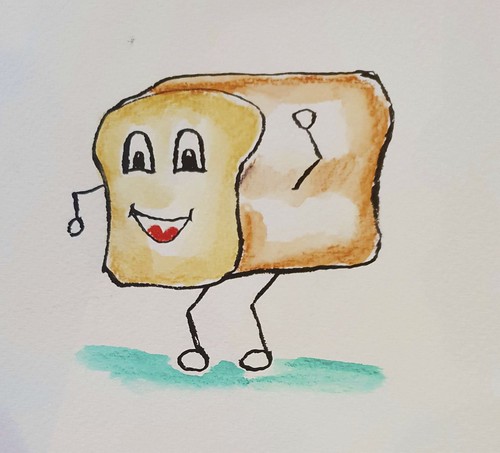 Warren the Waffle is in the gym. He’s running on the treadmill and in walks in Pancake Paddy.

They make a plan to hunt for the missing maple syrup.

They decide to spy on Barry Bread to see if he has hidden the syrup somewhere. 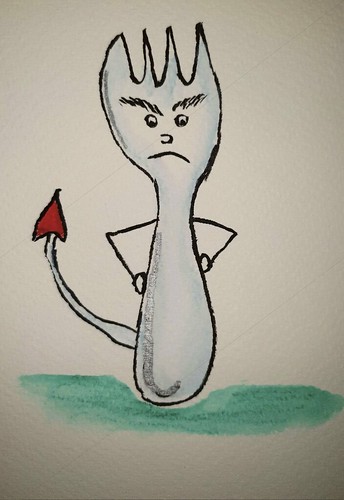 Barry is at a cooking class in the back of the bakery.

“That bread is toast!” said Paddy the Pancake.

First, they go to Barry’s house, and knock on his door.

When his mother opens the door, she tells them, “Barry’s not here.

He’s at a cookery class at the bakery down the road.”

Warren and Paddy head straight down to the bakery, stopping briefly at Sunbucks to grab a quick coffee. 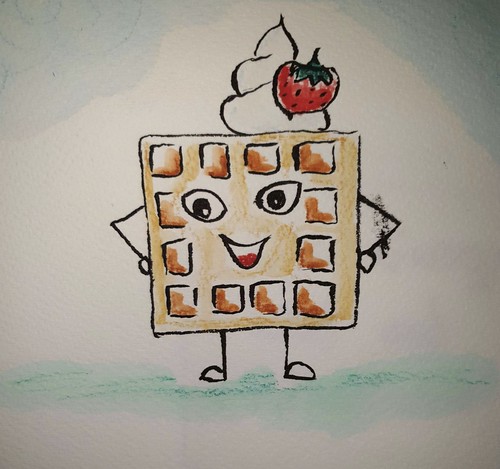 After their coffees, they run to the bakery.

They spot Barry Bread in the corner, but Demon Fork is taking the same cookery class - Warren is terrified of him.

“We can’t go in there, I’m afraid of Demon Fork!” says Warren the Waffle.

“But we have to go in and get the maple syrup or else he might use it all up!” replies Paddy the Pancake.

Paddy says, “I’ll go in and distract Demon with questions, while you try and get the syrup.” Paddy went back in to the bakery. 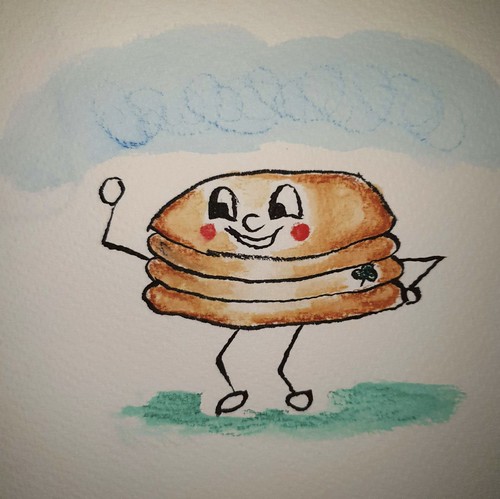 Demon is obsessed with cars, so he rushes out to look at the car.