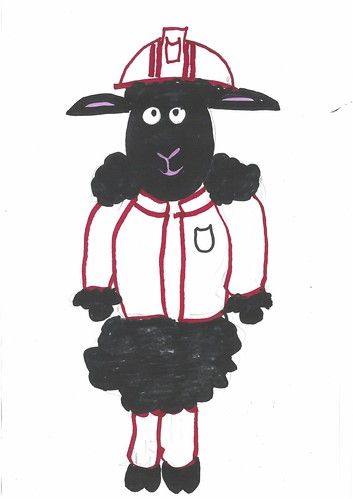 SUDDENLY, there was a fire by the That tree, in Duckland.

Everyone decided to jump into the pond. Bill, the fireman sheep jumped out of his bed.

He could see the fire from his window.

He put on his fireman’s hat, got into his Lamborghini fire truck and saved the day.

Then, he woke up.

The fire alarm that he thought he heard, was actually his alarm clock.

He looked outside, didn’t see a fire.

The smoke he thought he smelled coming from the fire, was actually coming from his toaster. 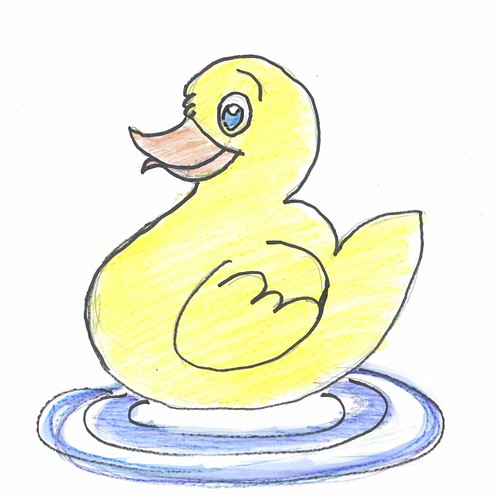 Phil the duck knocked on Bill’s door, and said: “Come outside, your toast is burning.” 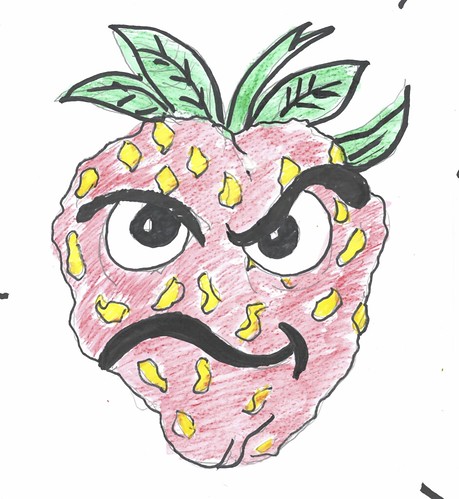 “Why is my toast outside?” Replied Bill.

“The Frozen Strawberry took it out of the kitchen,” answered Phil.

“He turned the toaster on at midnight, trying to burn the house down.”

Normally, Bill the fireman sheep puts fires out, but this time he felt like setting The Frozen Strawberry on fire.

So he asks, “Where’s The Strawberry now?”

“He’s behind you Bill,” squeaked what seemed a cute version of Darth Vader.

Bill turned around and saw, a fridge. . .