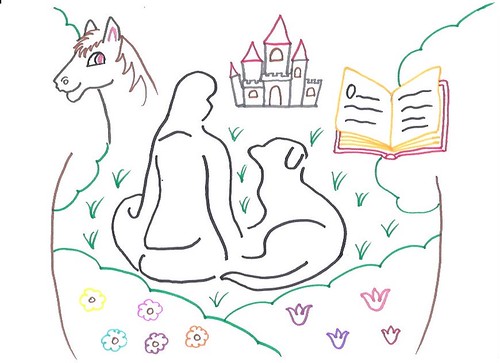 Once upon a time there was a little girl called Bethany. Her best friend was her dog called Candy.

She lived in a forest with her Mam and Dad and her annoying big sister.

One day, she was walking through the forest and she saw a big castle.

It looked like the castle in the book that she was reading. There was also a monster in the book.

Bethany was scared that the monster could come to life and destroy her home and she could lose her parents.

That night, she returned to the castle. She saw something that she had never seen before. 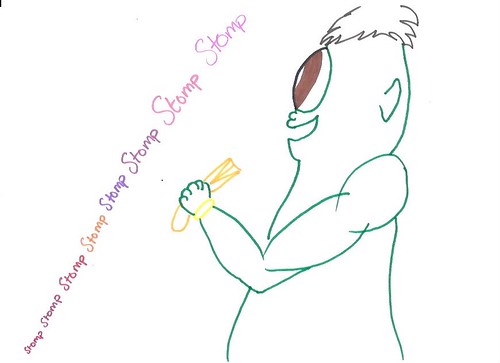 There were shadows in the distance that were coming closer and closer.

Suddenly, a big giant cage fell out of a tree and she was trapped.

A giant came but she realised it was the giant from the story. She was really scared until she saw a horse in the distance.

The horse came closer and she realised it was a  skeleton horse who came to save her. 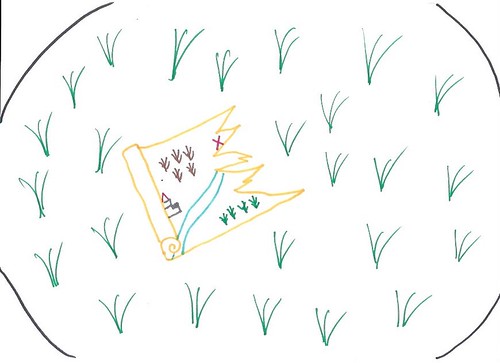 “What’s wrong?” her parents replied as they shouted from a distance.

They came running to her but found a map.

But when they picked it up, they could only see half of it…