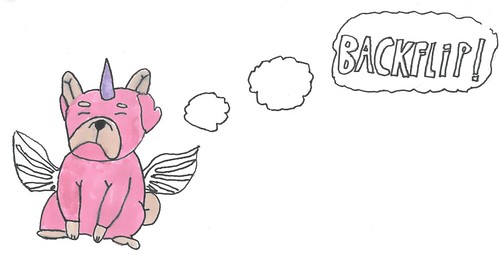 Once there was a dog called Milo the Puppycorn and his worst fear was Frosting Phantom, the Evil Cupcake.

Suddenly, the cupcake was on his back.

Milo tried to use his unicorn horn - but it didn’t work. He tried to fly away - but he couldn’t. 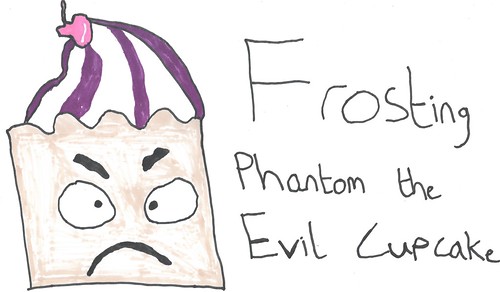 Benji the Superdog came to save the day! Benji could fly, he could move objects with his mind and he could shoot lasers with his eyes. 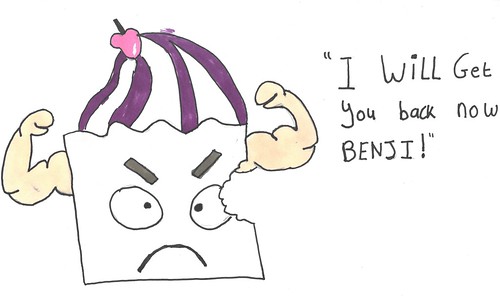 But then Frosting Phantom used his evil powers. He made the bakery make him again.

Because he was cooked in the oven, he was more powerful than before…