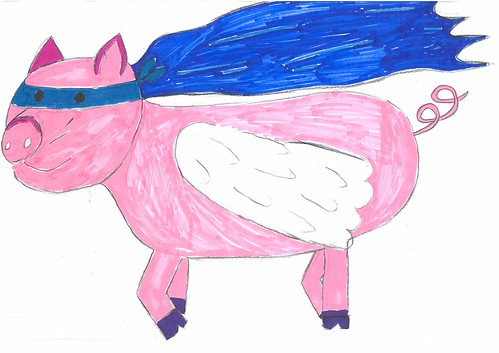 Once there lived a pig called Jeff who had wings. And his best friend was Jerry the Farmer.

Jeff’s greatest wish was to become President of Ireland.

Sadly Jerry the Farmer was the poorest Farmer around.

Luckily he was a veggie farmer so he didn’t eat meat. Jerry also loved soccer.

Jeff’s car was called the Pigmobile. 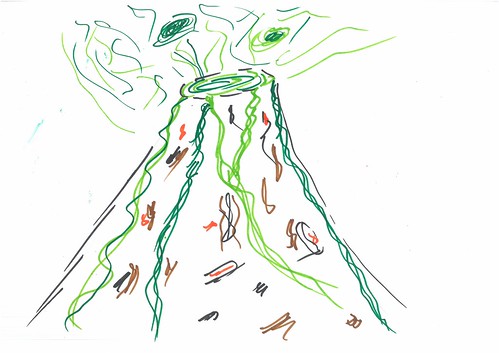 Jeff hurried to his Pigmobile and he flew towards the Pink House.

On his way he crashed into a Volcano. Suddenly it started to erupt and guacamole blasted from the crater.