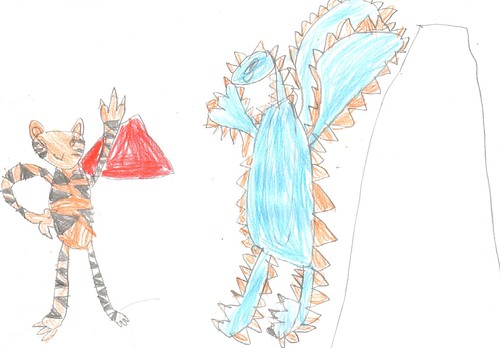 One day Beast Dragon was flying high in the sky. He was waiting for his best friend Super Tiger.

Finally he meets Super Tiger outside a sweet shop in Africa.

“Do you want to go for a walk to the park?” suggested Beast Dragon.

They walked past the bank and suddenly Super Tiger picked up a brick of gold, sadly his greatest fear was gold. 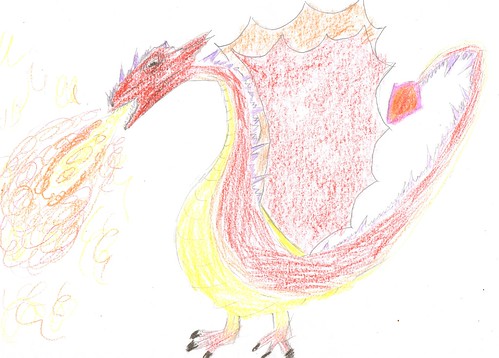 “Please put that back I don’t like gold!” screamed Beast Dragon as he jumped up and down.

After Super Tiger dropped the gold they headed for the park.

On their way they found another piece of gold and Beast Dragon nervously spit out fire. 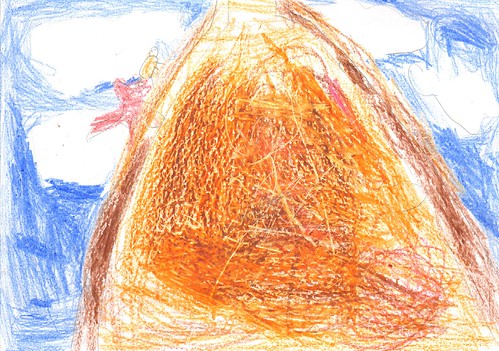 He then said “Let’s go to my volcano.”

Beast Dragon’s volcano was where he felt safest.