Skip to main content
Home Stories The Battle of Bonard

The Battle of Bonard 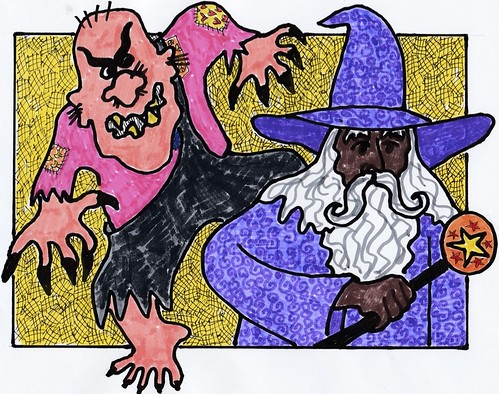 There once was a good wizard called Bob, who lived happily in a magic castle in the middle of a dark, damp swamp.

His one and only enemy was an evil troll called Leonard.

Leonard was sick and tired of living at the edge of the swamp, and wanted to take over Bob’s castle.

He was literally green with jealousy. 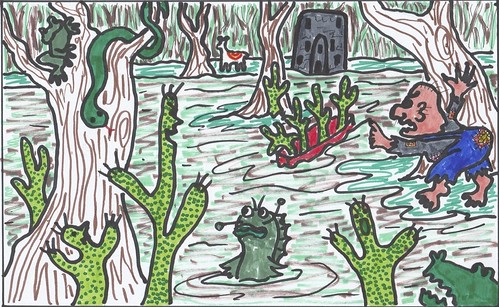 He spent his days thinking of ways to capture the castle for himself.

Leonard’s latest plan was to command an army of cacti to help boot Bob out once and for all.

In the dead of night, Leonard and his army broke into the castle to destroy Bob’s amazing collection of spellbooks and potions, and force Bob to flee. 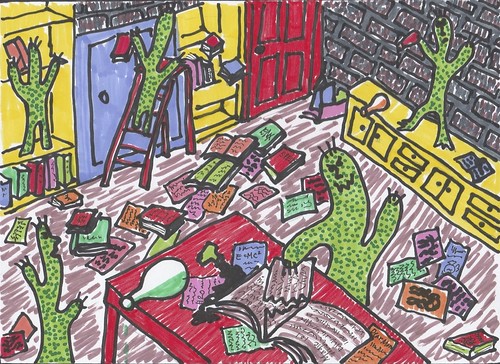