Skip to main content
Home Stories Barriasaurus vs the government 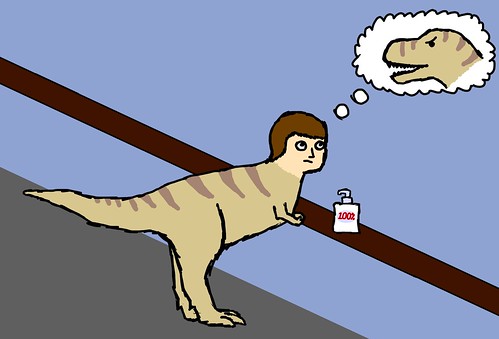 Once upon a time there was a dinosaur/human named Barriasaurus Rex.

One Monday, Barriasaurus Rex went to Aldi and found hand sanitizer that kills 100% of germs.

Seeing this, made him afraid of the government because he knew that they wanted to find the sanitizer first.

He knew the government would send a bounty hunter after him.

He knew he was in trouble so he packed up his things and left his house with his best friend, King Januan who was his big toe.

Before the dinosaur left, he said to his big toe, “Let’s go, BF!” 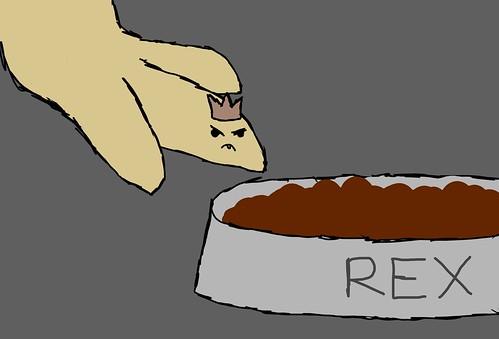 Then Barriasaurus said to the toe, “Let’s stop and get dog food.”

Because his toe was disobeying him, Barriasaurus hit him with a sledge hammer and dipped him in the sanitizer.

Then, a bounty hunter snuck up behind Barriasaurus Rex and hit him with a brick...