The Avocado Cat and the Disaster 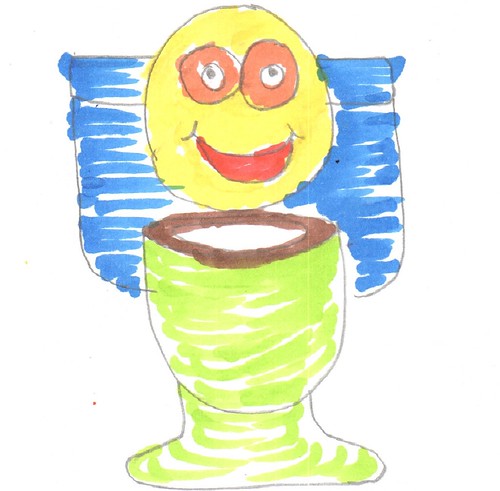 Once upon a time Alan the Avocado cat was walking through his Avocado stockroom. 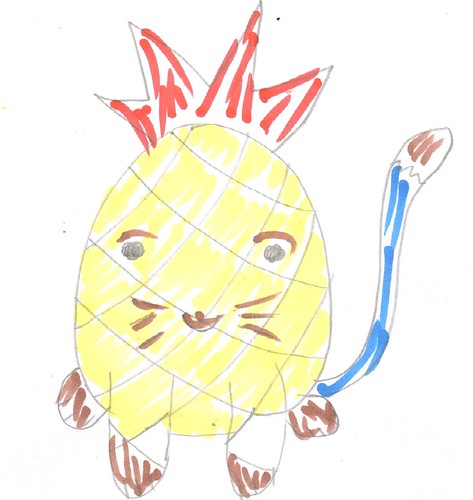 That day his house had been flooded with water.

The toilet water had a lot of gross things in it.

Suddenly the avocado stockroom locked down: there was another flood!

He saw that Bob the Pineapple Cat was also hiding in the stockroom.

Bob started to panic because there were so many avocadoes.

He wasn’t friends with any avocadoes yet.

“What are you doing in my stockroom?” Alan shouted.

“I don’t know I was just brought here by the Toilet water,” Bob replied.

“The only person who can fix this is Mr. Crisp, the Cheese and Onion Crisps,” said Alan. 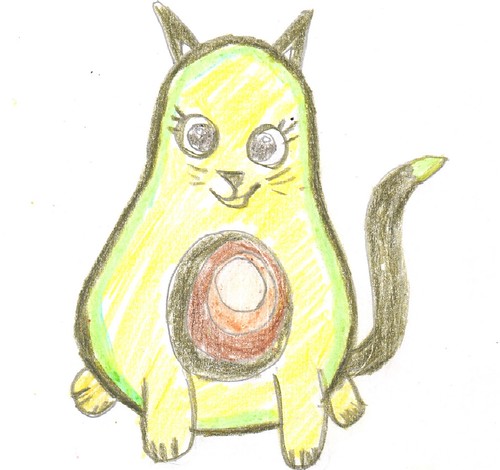 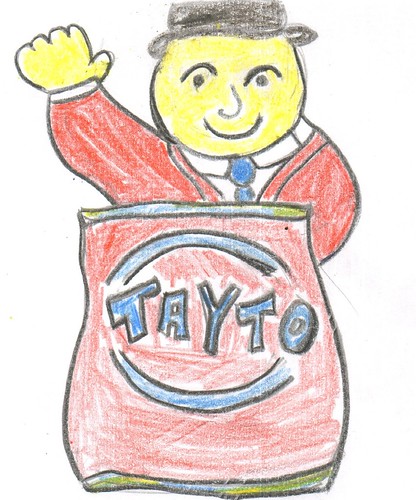 Then, Bob bumped his tail against a button on the wall and the doors opened.