Skip to main content
Home Stories Attack of the Hamburgers

Attack of the Hamburgers 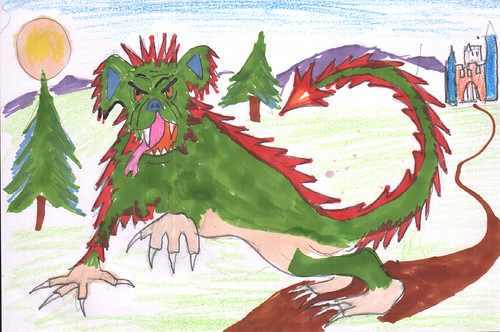 I was going for a walk in the old forest. All of a sudden, three badgers jumped out of a bush.

I think their names was ‘The Badger Bros. The brothers were being chased by a centaur.

Gary, the griffin sees the centaur and says “Hello Trevor. Why are you chasing the Badger Bros?”

“The Badgers Brothers have robbed €52 million from a bank” replied the centaur.

“We need to call the old forest sheriff”

A long while later, the old sheriff arrived on his motor scooter wearing his old dusty badge, he flipped a coin and everyone in the old forest turned upside down. 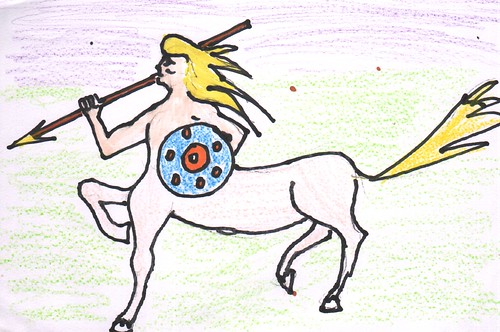 All of a sudden, they realised they were in a desert.

Hammy, the hamburger started chasing them with his army…