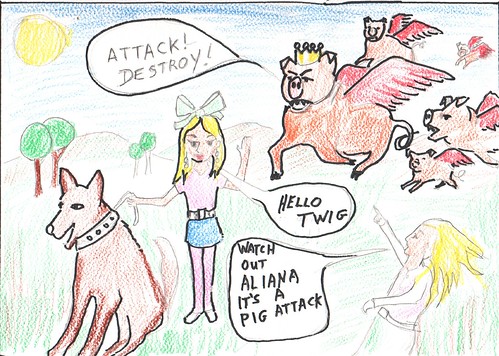 One day, Aliana Flame was walking through the woods, with her pet wolf, Nom-nom when another wolf jumped out and then ran away in five seconds.

Her eyes followed the wolf and then she saw the wolf fall off a bridge.

Part of Aliana wanted to see if the wolf was ok and another part thought it might be part of a trap.

Suddenly, Fatso, the flying emperor pig and his army flew in and attacked Aliana. 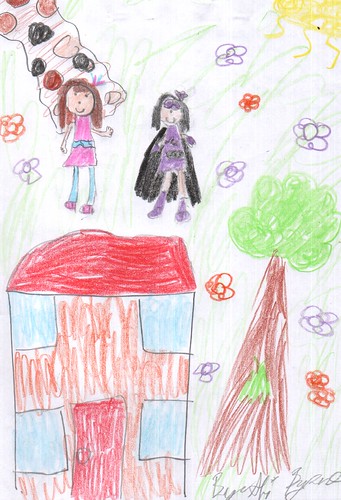 Then a cloned pig man started running after Aliana and bonked her on the head!

“Help” screamed Aliana as she fell to the ground and passed out. 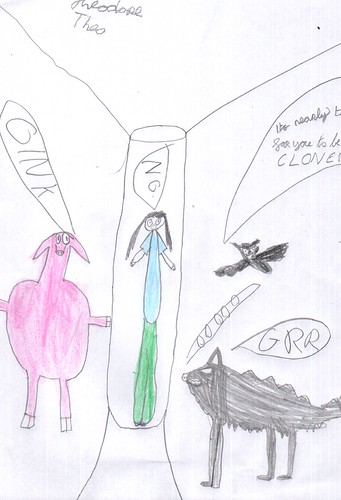 Aliana suddenly woke up in prison and saw Twig, her best friend.

“Ha, you’re awake!” sneered Twig “it’s nearly time for you to be cloned…”